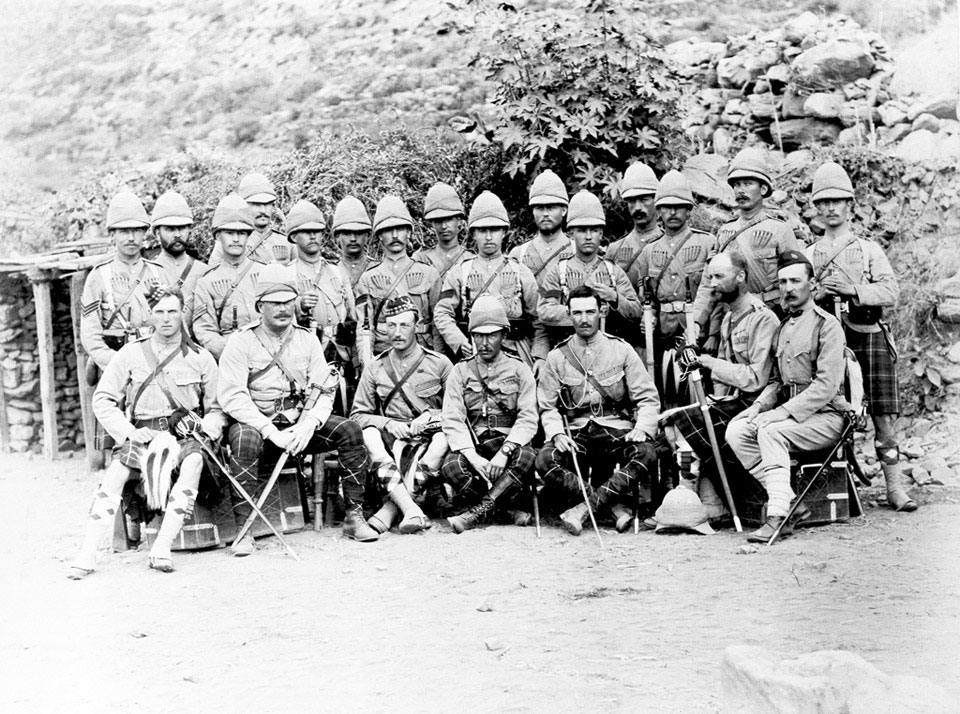 From an album of 63 photographs compiled by Major-General J McQueen commanding Hazara Expedition 1888.