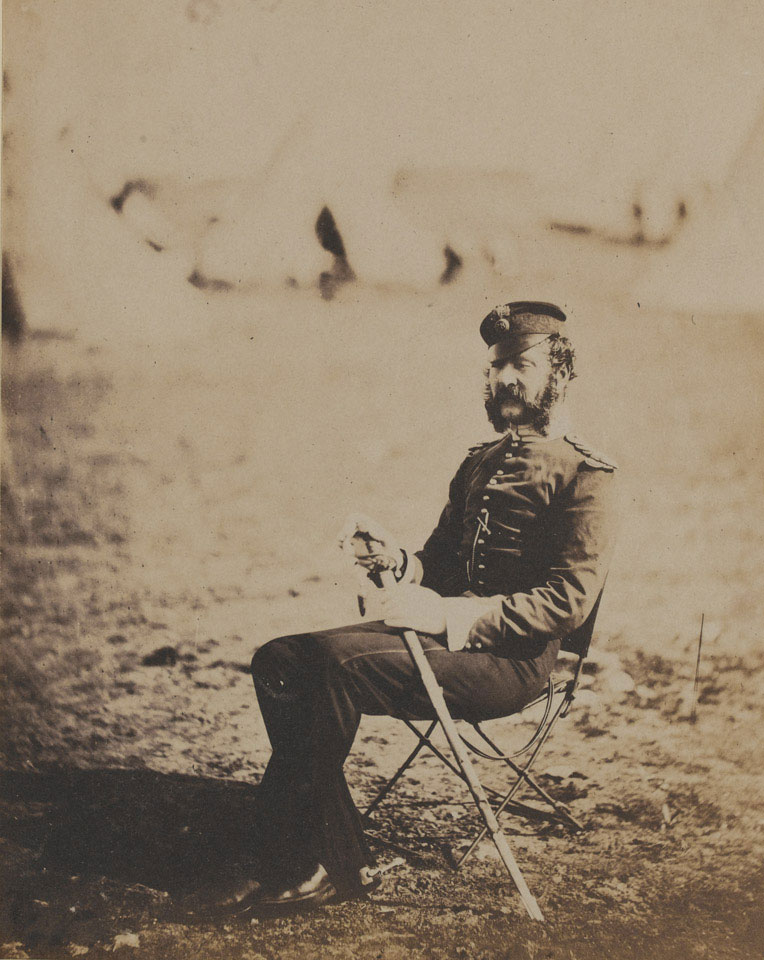 Butler's regiment had arrived in the Crimea in September 1854 around 800-strong, but 140 soldiers were killed or wounded during the operations at Sevastopol and over 390 men died of disease. By February 1855 only a few men remained from the original force that had set sail from Liverpool. Most of the 300 men then with the colours were reinforcements sent out from Britain.