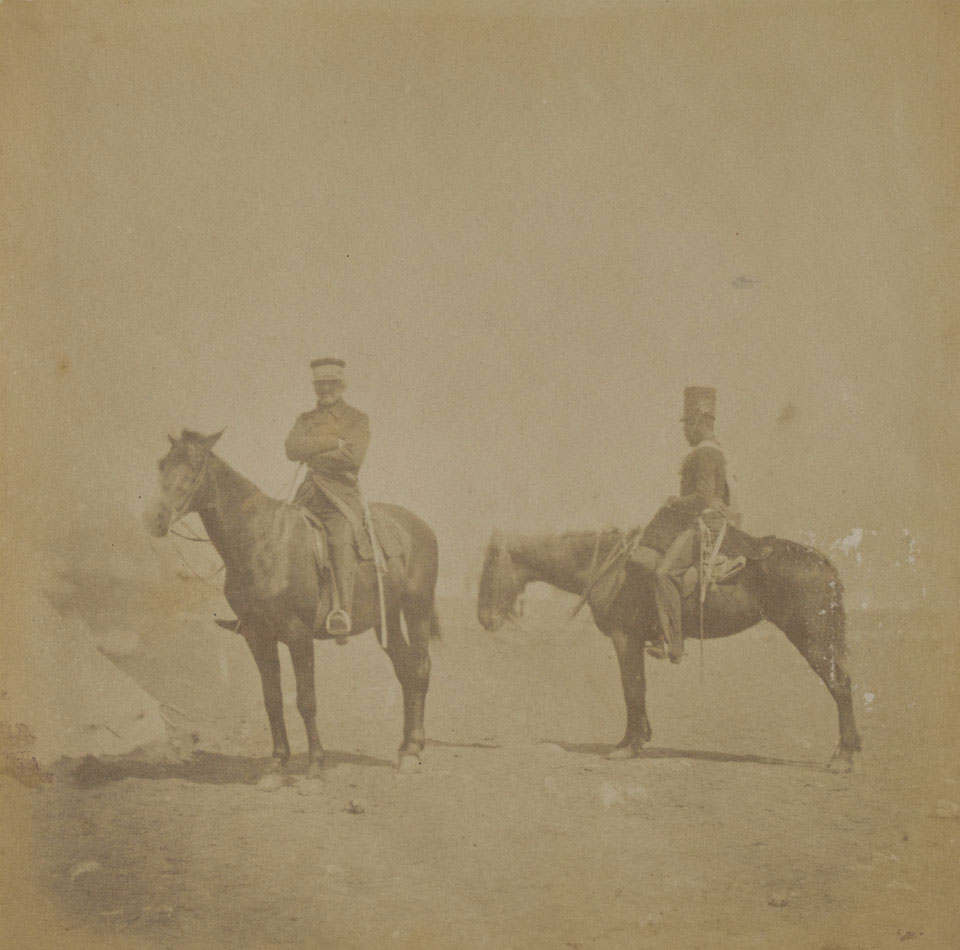 Major-General (later General) Sir John Lysaght Pennefather (1800-1872) received his first commission in the Army in 1818. He commanded the 22nd (The Cheshire) Regiment of Foot with great distinction under Sir Charles Napier at the Battle of Meani in Scinde (1843) and in 1854 was given command of the 1st Brigade in the 2nd Division for the expedition to the East.

Promoted major-general on 20 June 1854, in the absence ill of Lieutenant-General Sir George de Lacy Evans he commanded the 2nd Division at the Battle of Inkerman in which it bore the brunt of the fighting. Pennefather's tactic of 'feeding the pickets' amidst the fog and thick brushwood which broke up the heavy Russian columns proved the right one, and in so far as any general could claim the credit for winning what became known as 'the Soldier's Battle', it was Pennefather. He continued to serve in the Crimea until invalided home in July 1855.