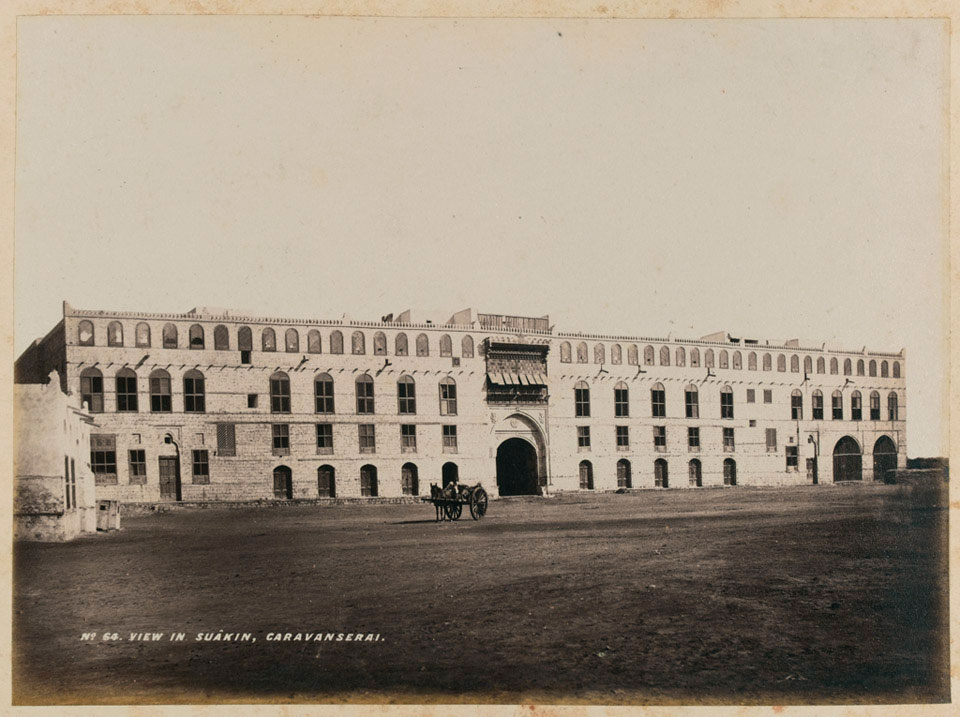 The Caravanserai or wakala was a unique three storey building that provided accommodation for caravans of up to one hundred camels. The structure provided a safe and secure haven for merchants and travellers. It was built in 1881 by the merchant Shennawi Bey.