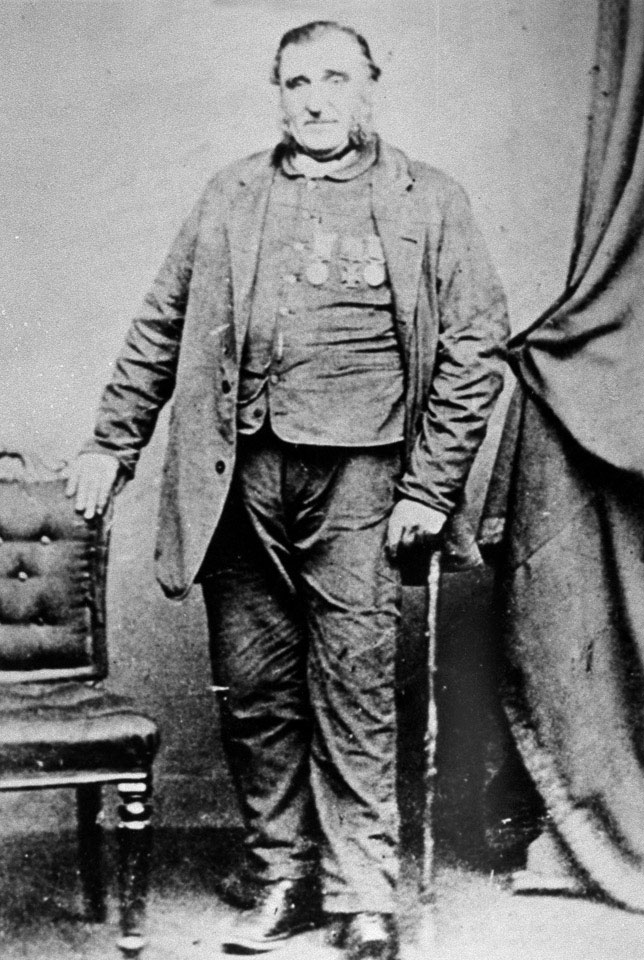 Private Addison (1821-1887) won the Victoria Cross during the Indian Mutiny (1857-1859). On 2 January 1859 near Kurrereah, he defended a lieutenant from his regiment against a large force of rebels and saved his life when he had fallen on the ground wounded. The private received two dangerous wounds which resulted in the amputation of his leg.