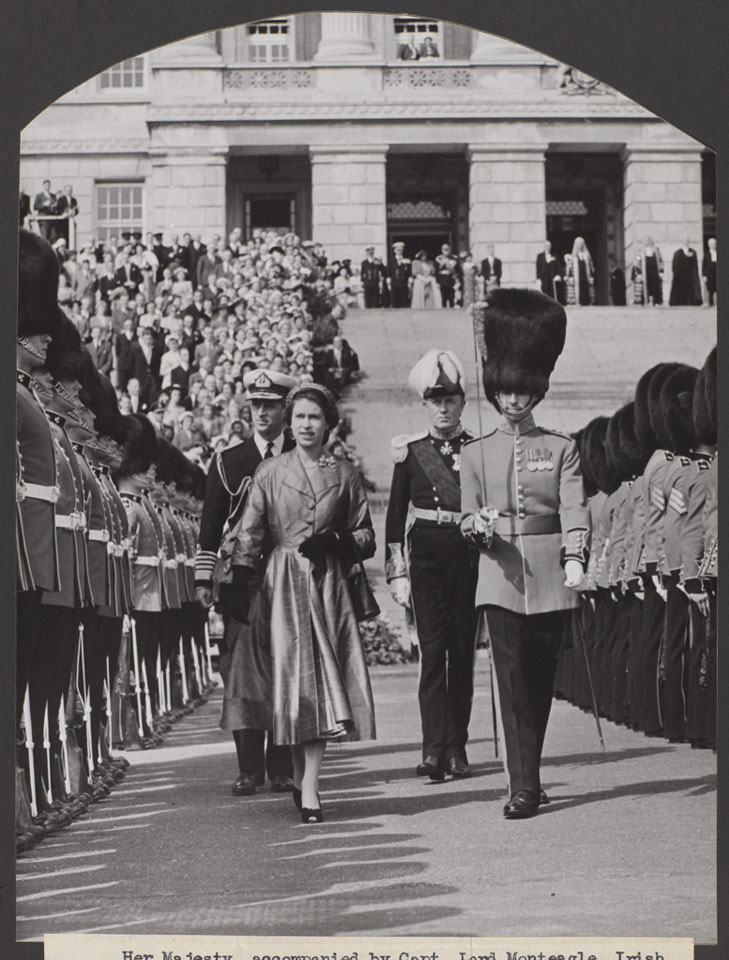 From an album presented to General Sir Gerald Walter Robert Templer to record the State Visit to Northern Ireland of Her Majesty Queen Elizabeth II and His Royal Highness The Duke of Edinburgh, 29 June to 4 July 1953.