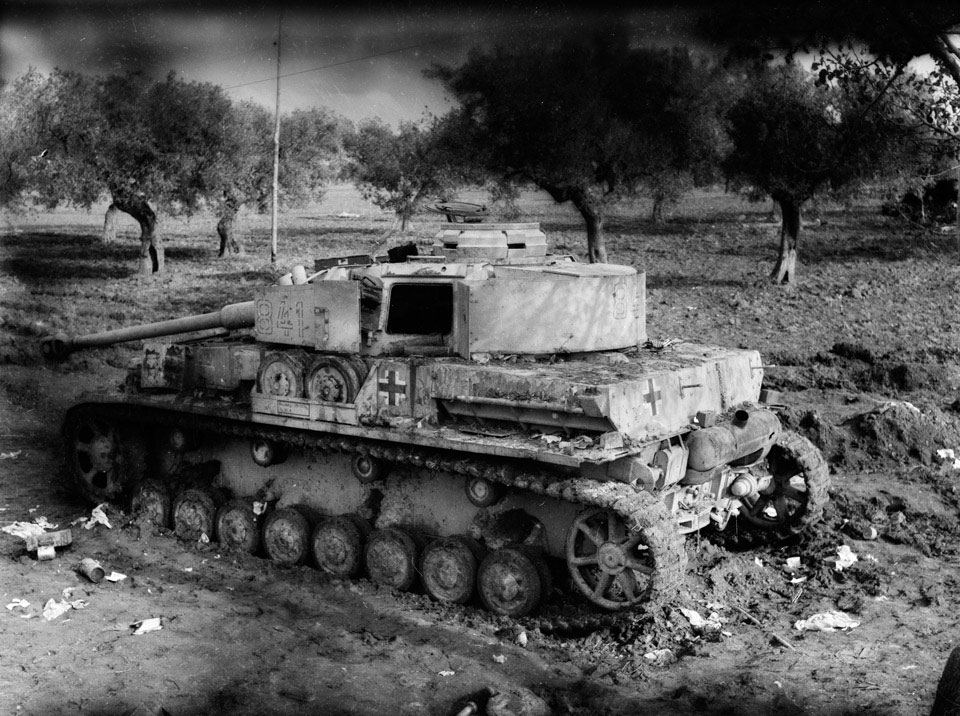 The British nicknamed the Panzer IVAusf F2 the 'Mark IV Special', since it was superior to any American or British tank then in use due to its 75mm KwK 40 L/43 gun. This had been introduced to counter the Soviet T34.