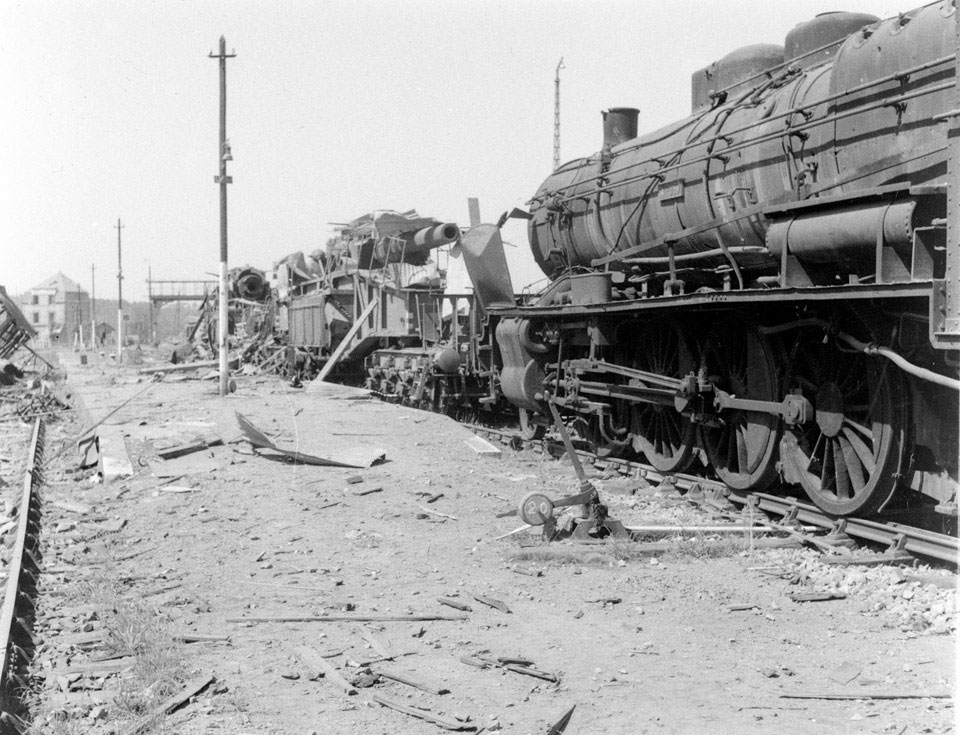 In the weeks leading up to the Normandy landings the Allies attacked the French railway network and rolling stock in order to restrict the movement of German troops and equipment to the invasion areas. After D-Day, the air-attacks continued. The Allies enjoyed almost complete air superiority over northern France.