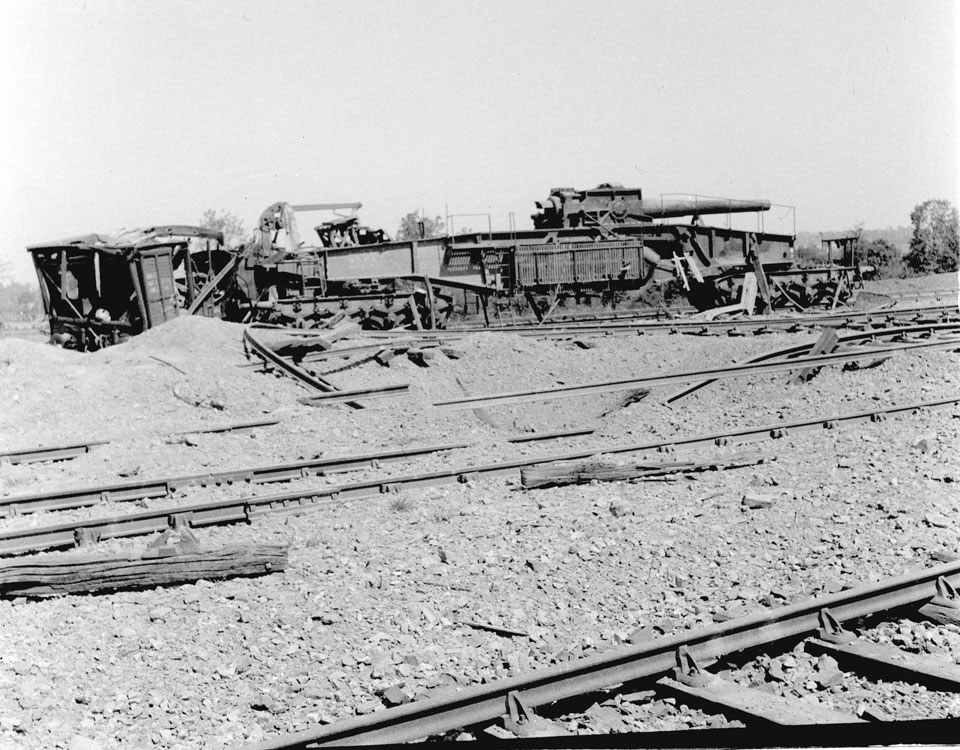 The bombing of the railway sidings by the Royal Air Force (RAF) prevented the guns from being moved into areas where they could threaten Allied formations in Normandy. The Allies enjoyed almost complete air superiority over northern France before and immediately after the D-Day landings.