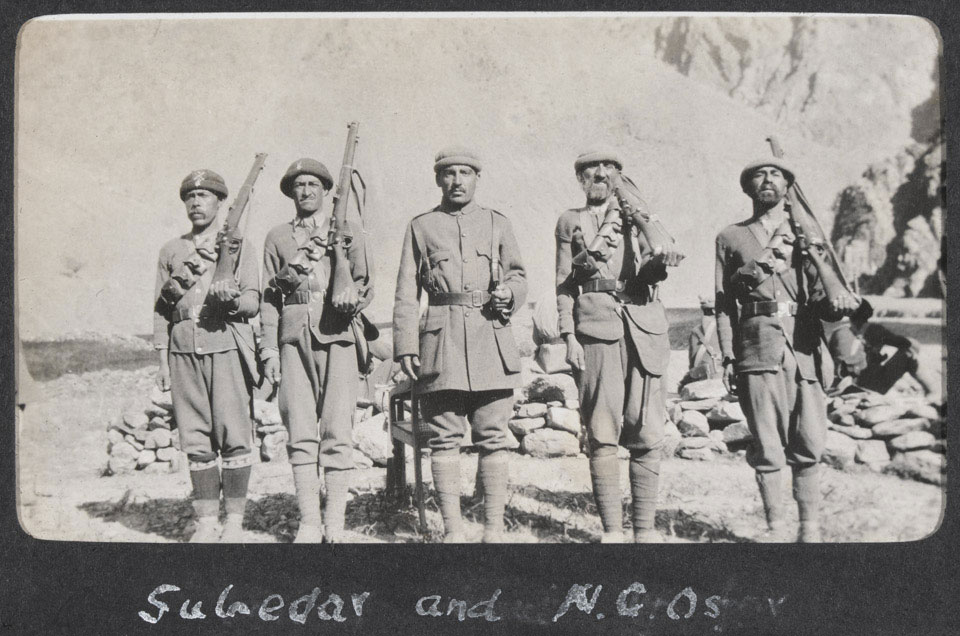 The Chitral Scouts were raised in 1903. Commanded by British officers on secondment from regular Indian Army units, they were responsible for policing Chitral, a state first occupied by the British in 1895. During the 3rd Afghan War (1919), they remained loyal to the British and to the Mehtar of Chitral, Shuja-al-Mulk, helping to resist the Afghan incursion across the frontiers of their mountainous homeland. The scouts still exist today and are currently engaged in fighting Islamic extremists in this remote northern region of Pakistan.