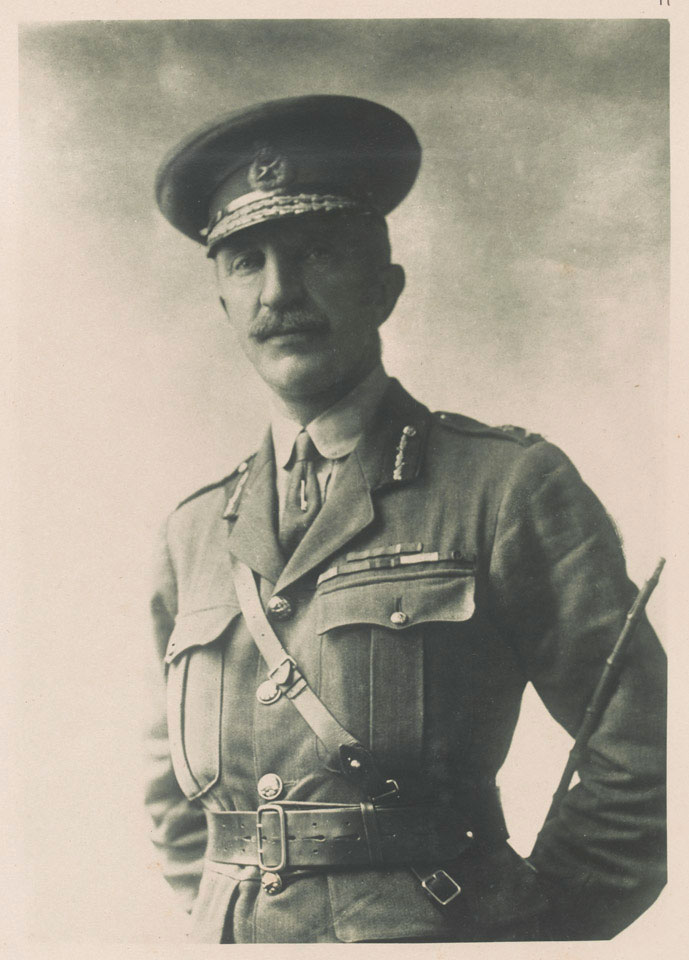 Wilson played an important role in shaping British strategy prior to 1914. He was a keen advocate of supporting the French in event of a war with Germany and did much to strengthen the Anglo-French Entente. As Director of Military Operations between 1910 and 1914 Wilson was also responsible for the planning which enabled the rapid deployment of the British Expeditionary Force to the continent when war with Germany broke out in August 1914.

Wilson was an inveterate intriguer and staunch supporter of Anglo-Irish Unionism. These traits led to him becoming embroiled in the notorious Curragh incident of March 1914, in which he covertly supported British officers who refused to lead troops against Ulster opponents of Irish Home Rule.

On the outbreak of the First World War Wilson served as Sub Chief of the General Staff of the British Expeditionary Force. He relinquished this position in January 1915 and became Principle Liaison Officer with the French high command. His only field command came between December 1915 and December 1916 when he commanded IV Corps in the Vimy sector of the Western Front.

During a spell as commander of Eastern Command in Britain in 1917 Wilson forged a partnership with Prime Minister David Lloyd-George. This facilitated his rise to become the British representative on the newly formed Allied Supreme War Council and then to become Chief of the Imperial General Staff in February 1918. He held this position into the post-war period, notably tackling the problems of demobilisation and accompanying Lloyd-George to the Paris Peace Conference in 1919.

He was replaced in February 1922 when his disagreement with government policy over Ireland led to a breach with Lloyd-George. Following this he resigned from the Army served as Member of Parliament for the Ulster constituency of North Down. His trenchant unionism made him a prime target for militant Irish nationalists, and he was assassinated on his doorstep by two members the Irish Republican Army on 22 June 1922.

From an album of 500 photographs compiled by the Anglo-Russian Press Service Ltd and dedicated to the Prime Minister, Lloyd George, and those who fell in the war, 6 September 1918.