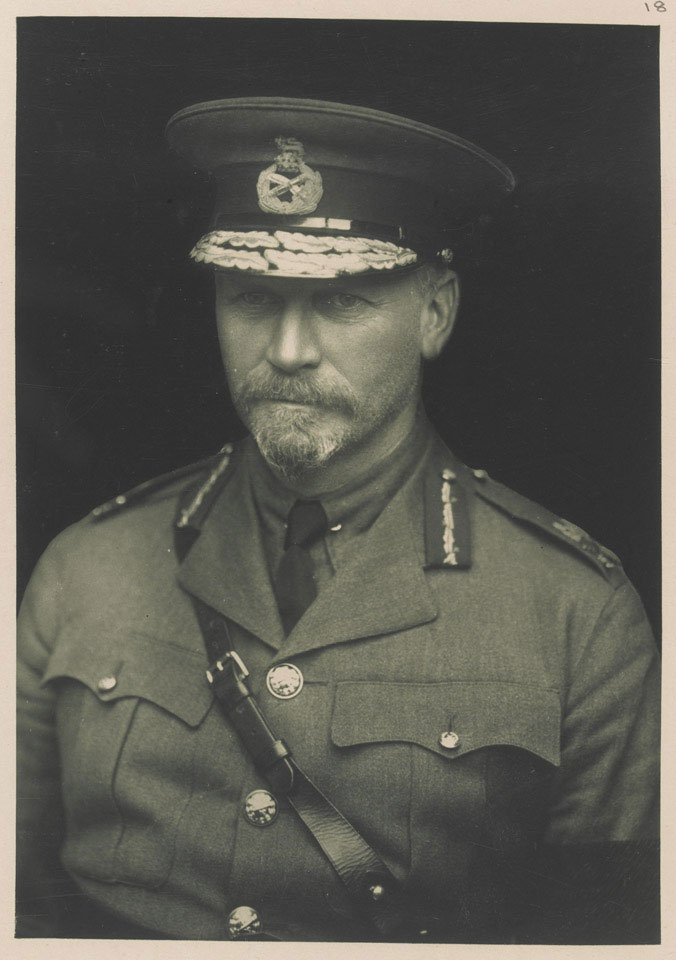 From an album of 500 photographs compiled by the Anglo-Russian Press Service Ltd, 1918.