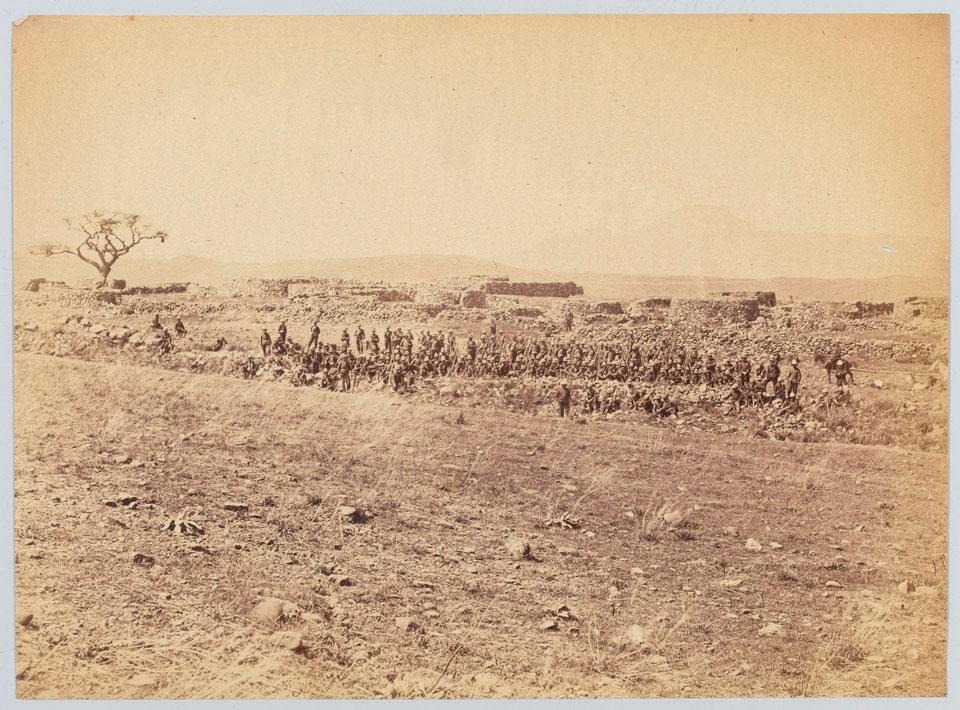 An informal group of the 4th (King's Own Royal) Regiment of Foot, Abyssinia, 1868