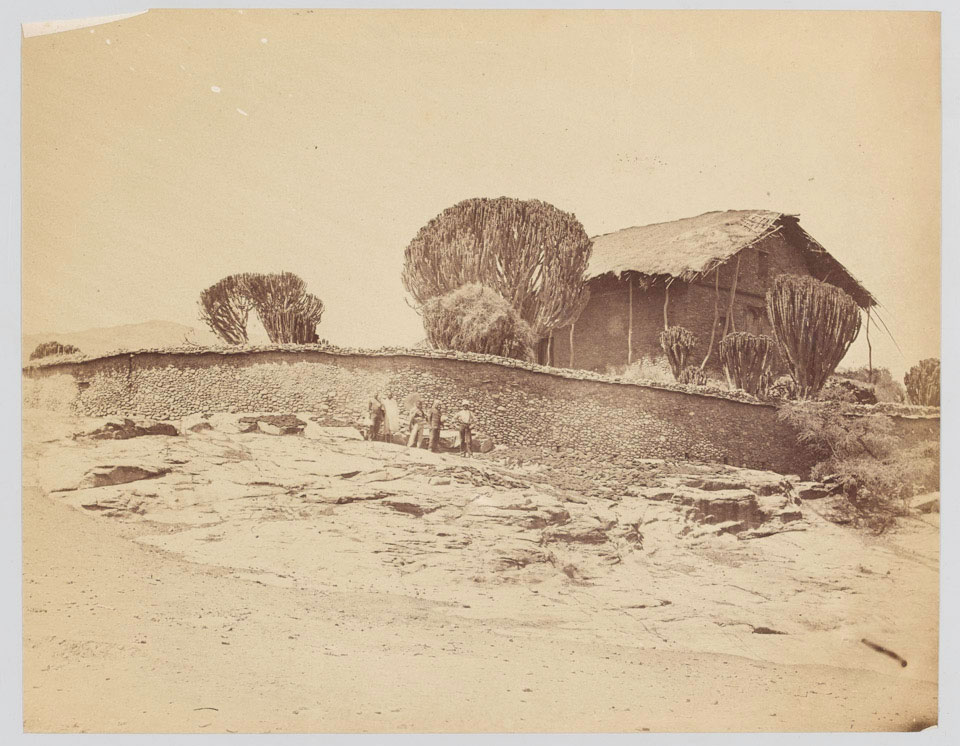 The primary objective of the expedition to Abyssinia (1867-1868) was to secure the release of British hostages held by Emperor Tewodros II (or King Theodore) of Abyssinia. The expeditionary force advanced over 600 km of difficult country to the capital, Magdala, near to which the decisive action was fought. Addigraht, or Addigerat, was on the route to Magdala.