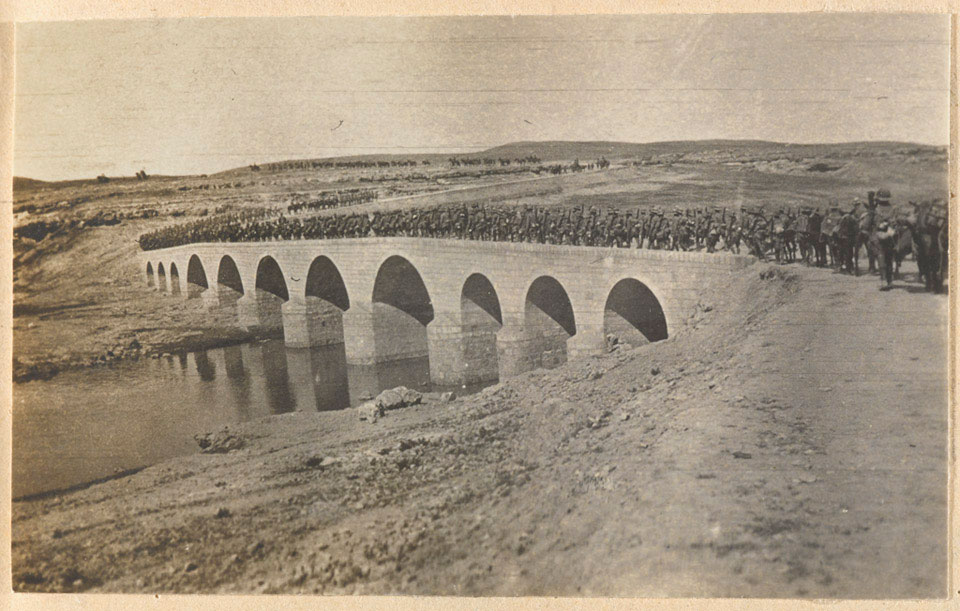 From an album of 230 photographs taken by by Colonel W Leith-Ross, Army Staff.