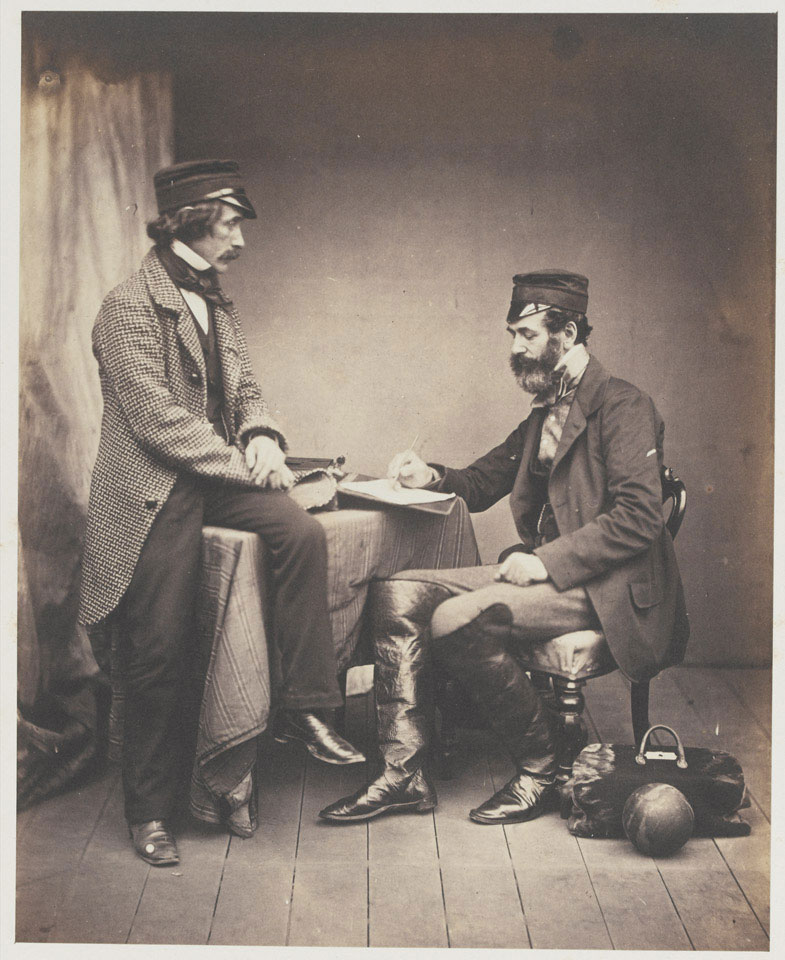 John Sutherland (1808-1891), who graduated MD from the University of Edinburgh in 1831, had worked as an inspector at the Board of Health since 1848. Having made his mark with his inquiry into the cholera epidemic of 1848-1849, in 1855 he was asked by the new government of Lord Palmerston to head a commission to inquire into the sanitary condition of the Army of the East. Sutherland and the other two members of the commission, Dr H Gavin (accidentally shot and killed, April 1855) and Robert (later Sir Robert) Rawlinson (1810-1898), a sanitary engineer, reached Constantinople in March 1855 and reduced the death rate in the hospital at Scutari by half within a matter of weeks.

Continuing on to the Crimea, the commission's measures to overhaul sanitary conditions in the field hospitals and camps proved equally efficacious. Most of Sutherland's recommendations in the reports of the Royal Commission on the Health of the Army in 1858 and also of the State of the Army in India in 1863 were put into practice.