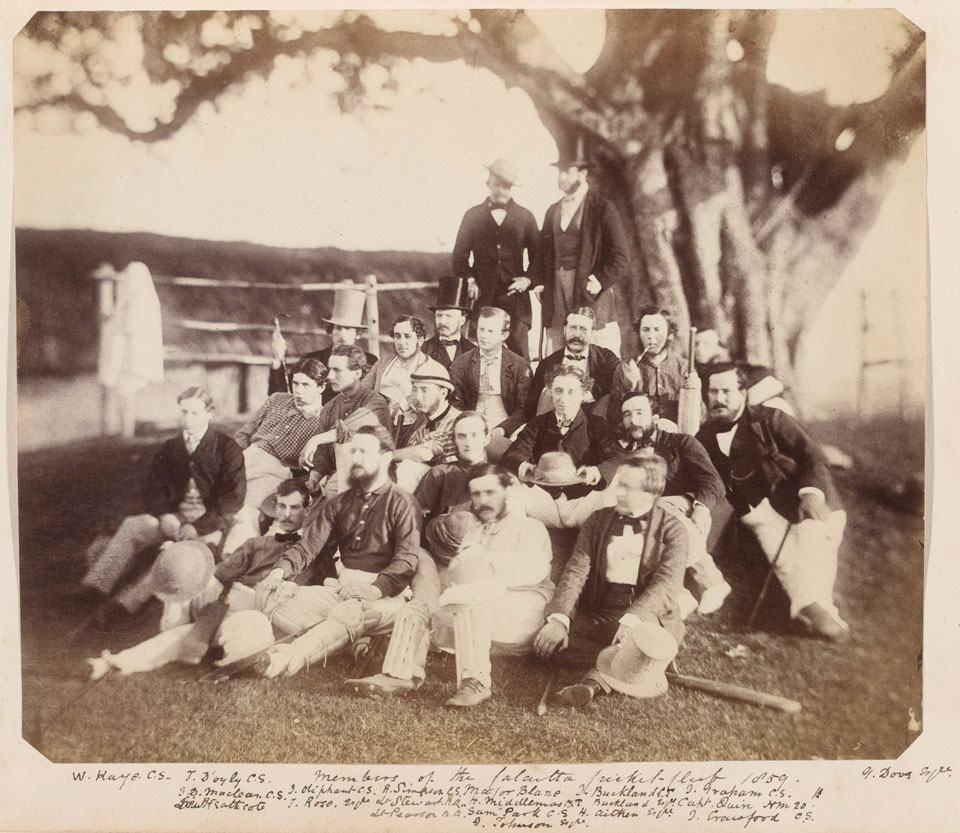 Members of the Calcutta Cricket Club, 1859