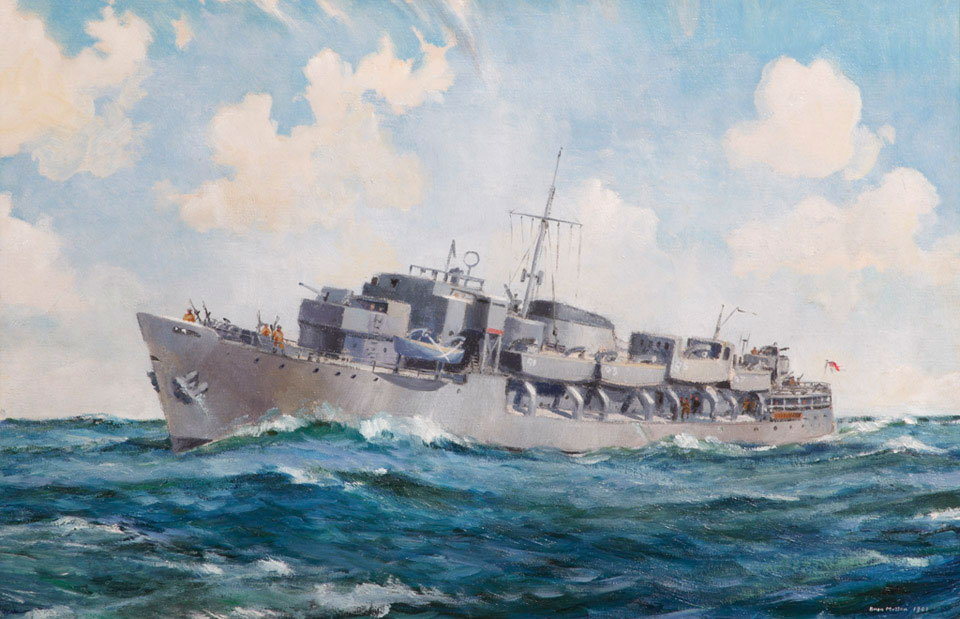 Mullen took part in the Dieppe and Lofoten commando raids and was killed on D-Day, 6 June 1944. He is buried at the Hermanville War Cemetery near Caen.

The Commando recruits were trained at special centres in Scotland. They learnt physical fitness, survival, orienteering, close quarter combat, silent killing, signalling, amphibious and cliff assault, vehicle operation, the handling of different weapons and demolition skills. Any man who failed to live up to the toughest requirements would be 'returned to unit' (RTU).

The first small-scale Commando raids were of short duration and at night. Most were against coastal targets in Scandinavia, Northern France and the Channel Islands. Later they grew in complexity and size. Operations were also conducted in the Mediterranean theatre and in North Africa.