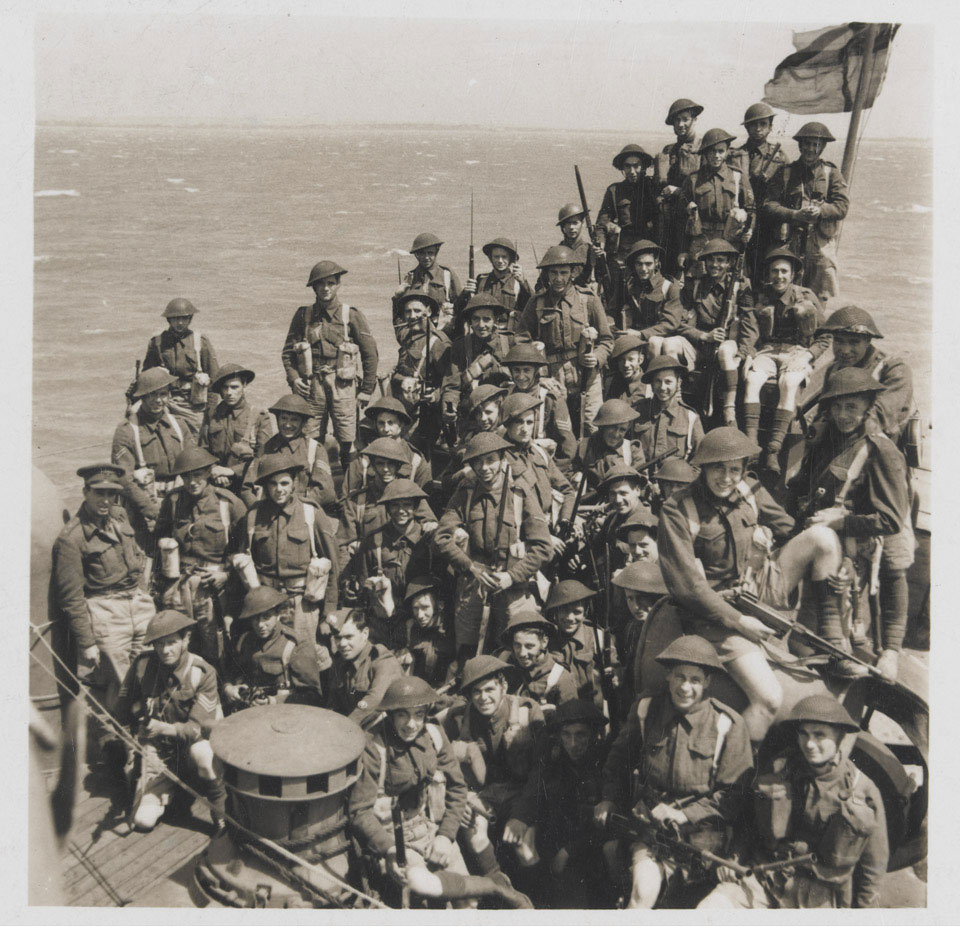 Members of No. 1 Commando returning from a raid on the French coast, 1941

The first Commandos were all volunteers selected from existing regiments in Britain. The first small-scale Commando raids were of short duration and at night. Most were against coastal targets in Scandinavia, Northern France and the Channel Islands. Later they grew in complexity and size.