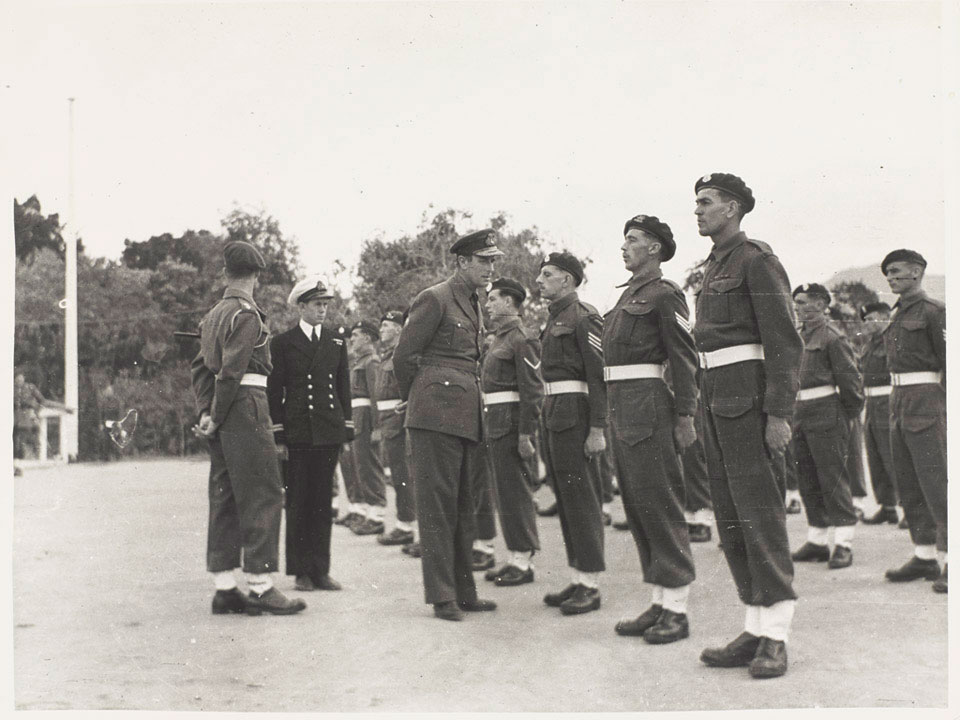 After the end of the Second World War, No. 5 Commando undertook occupation duties in Hong Kong. They were amalgamated with No. 1 Commando in March 1946, becoming 1/5 Commando, before being fully disbanded in February 1947.

From a collection of photographs compiled by the Commando Association.