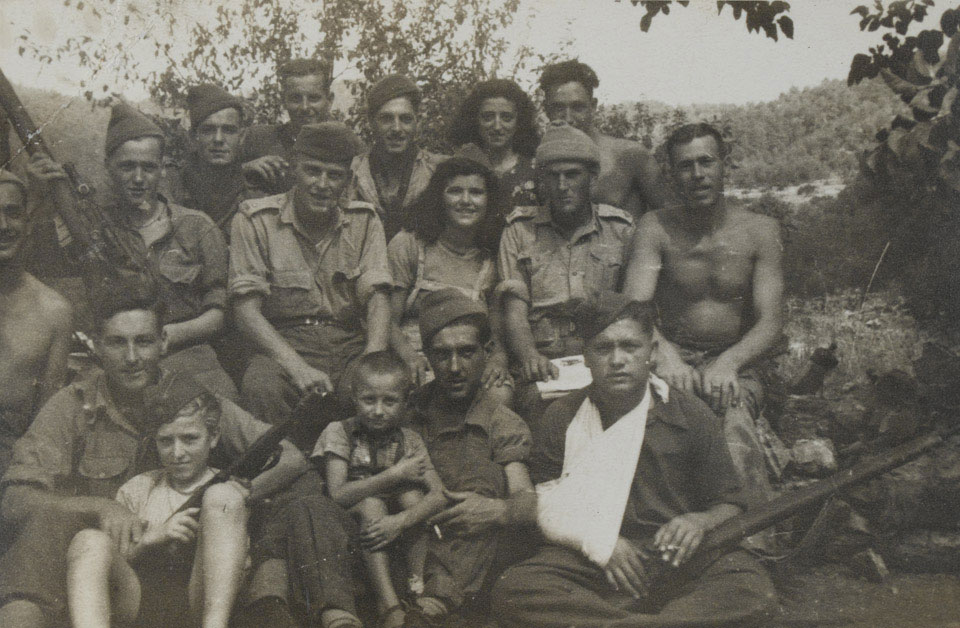 Members of 43 Royal Marine Commando with Yugoslav Partisans on the island of Korcula in Dalmatia, 1944

During World War Two, Special Operations Executive (SOE) agents, Army and Royal Marine Commandos, the Special Boat Service (SBS) and the Special Air Service (SAS) all fought alongside Marshal Tito's partisans in Yugoslavia. They undertook raids against Axis military installations and engaged in acts of sabotage. Together they forced the Axis to garrison Yugoslavia with hundreds of thousands of soldiers, preventing their use on other war fronts.