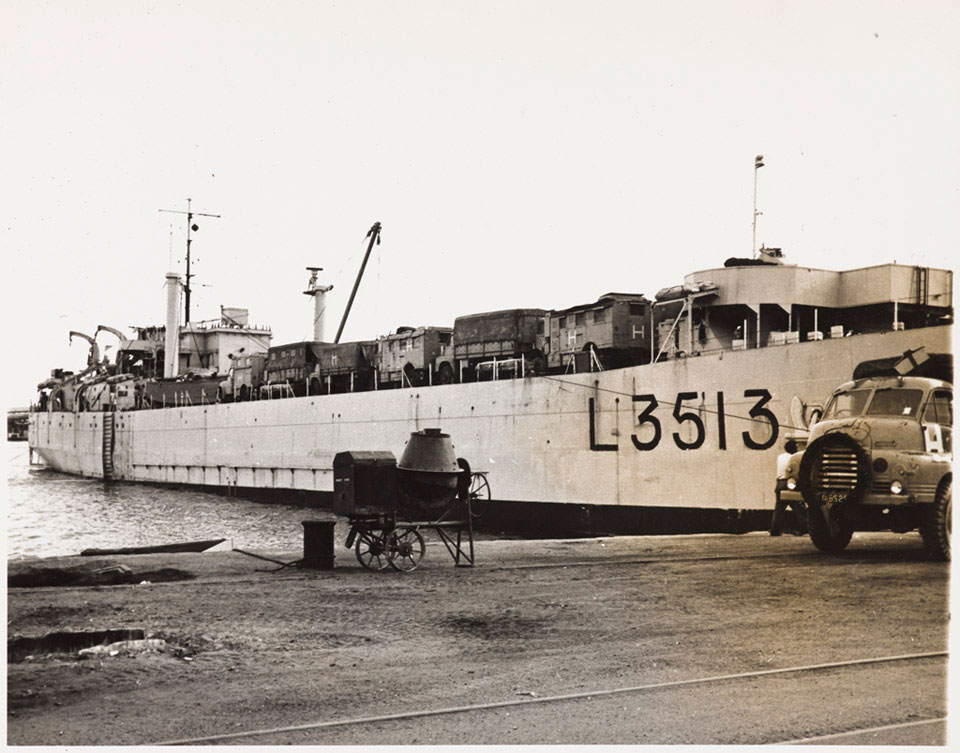 In 1956, British and French forces invaded Egypt in collusion with Israel. The original Anglo-French plan was to land at Alexandria and send an armoured column towards Cairo before heading for the canal at Port Said, Ismailia and Suez.

However, the shortage of landing craft caused the plan to be changed to a combined airborne and amphibious assault on Port Said followed by a drive down the canal.