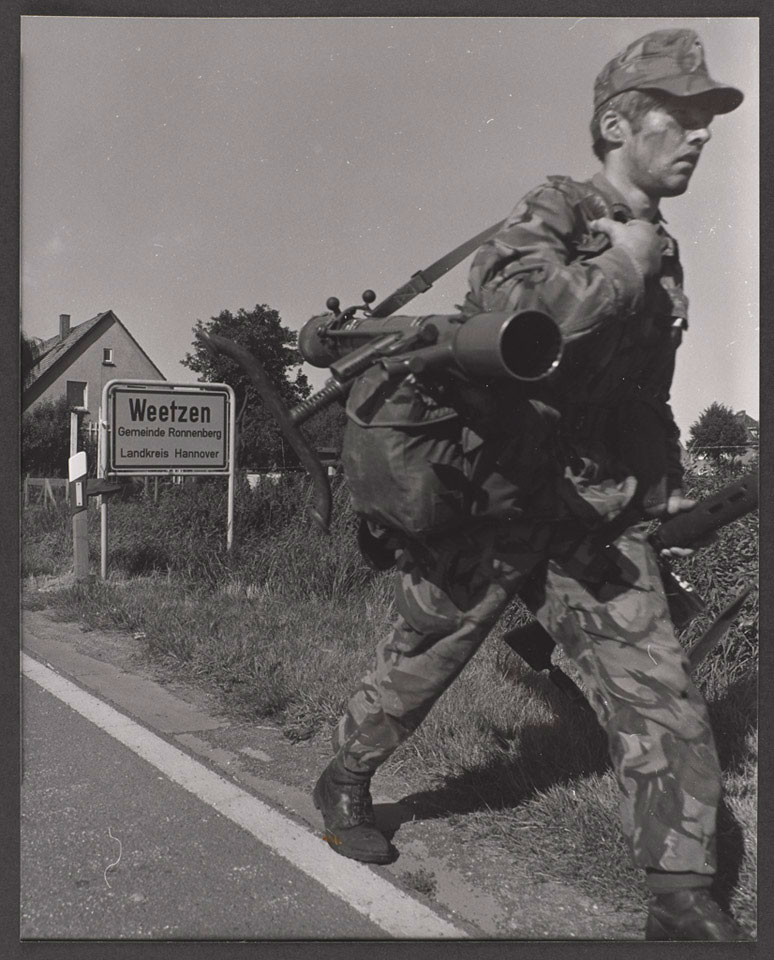 The Carl Gustav, nicknamed the 'Charlie G' by the soldiers, was a vital piece of kit, used as an anti-tank weapon.