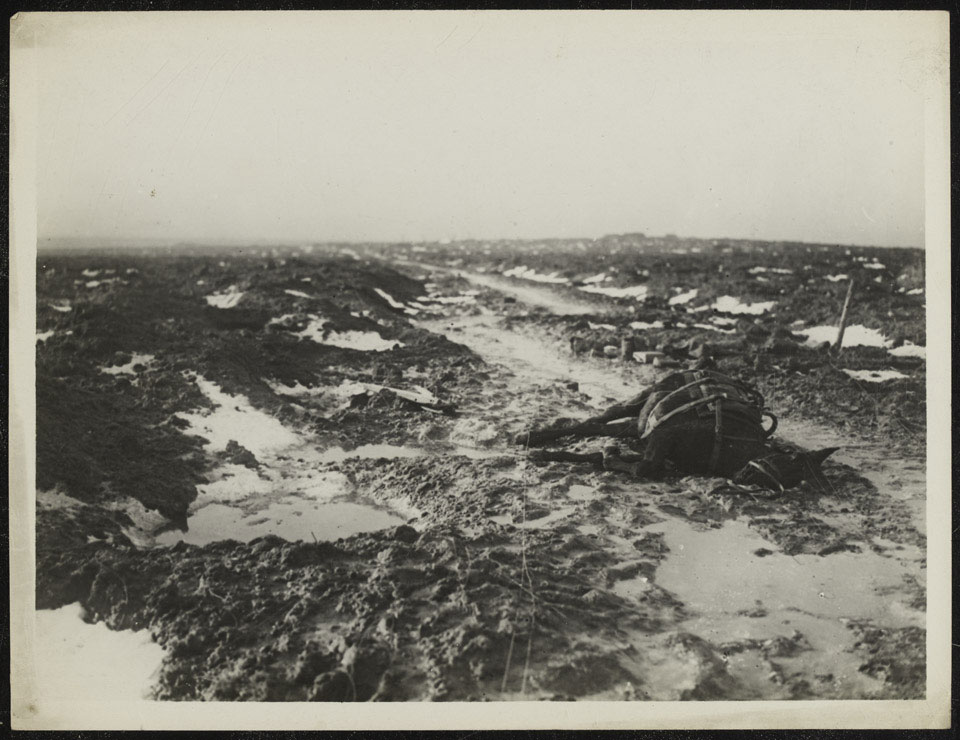 From a collection of 282 photographs collected by Second Lieutenant Cooper.