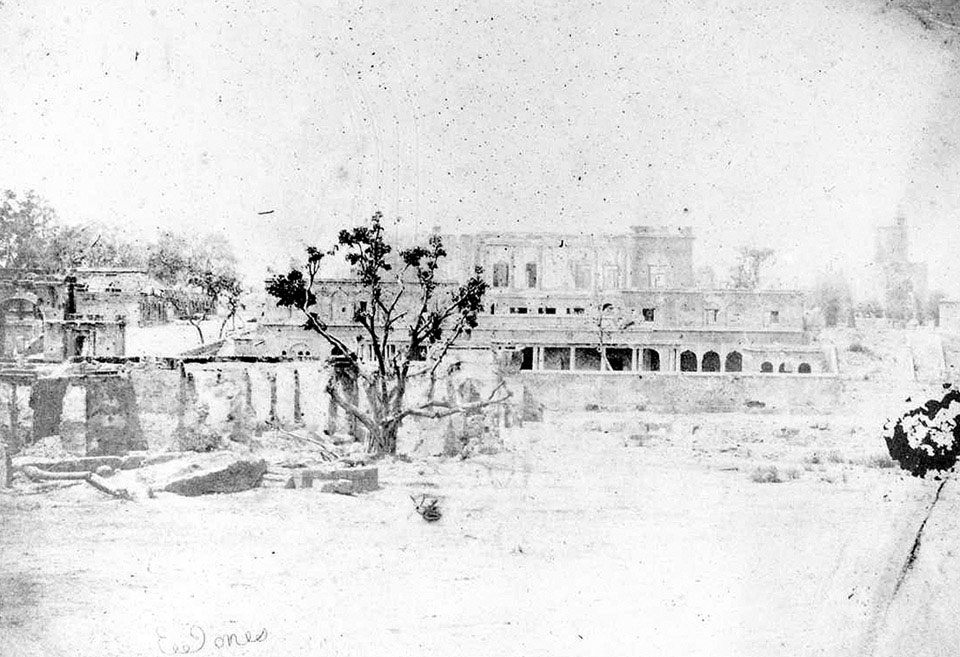 The Bailee Guard Gate was the main entrance to the Lucknow Residency compound. It was named after Major John Baillie, who was the British Resident in Oudh from 1811-1815. During the siege it was occupied by a force under the command of Captain Robert Hope Moncrieff Aitken of the 13th Bengal Native Infantry. Aitken won the Victoria Cross for his actions during the siege.