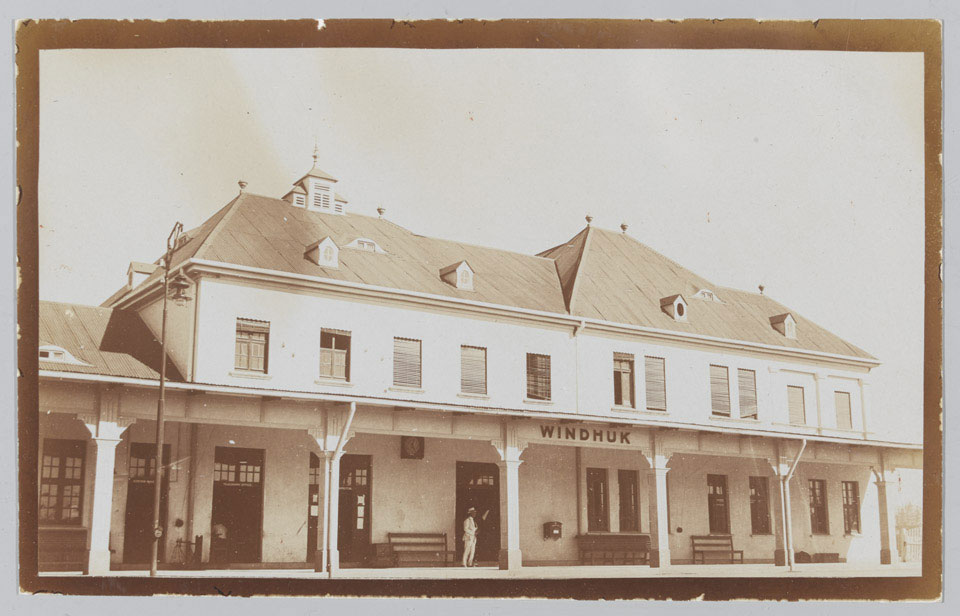 Windhoek, capital of German South-West Africa, was occupied in May 1915. This marked the final stage of a short but successful campaign of manoeuvre fought in highly inhospitable conditions. It had been undertaken by South African colonial troops and was aimed at preventing the German navy from using the colony's ports. There were also several powerful radio transmitters in South-West Africa that could direct naval raids against British shipping.