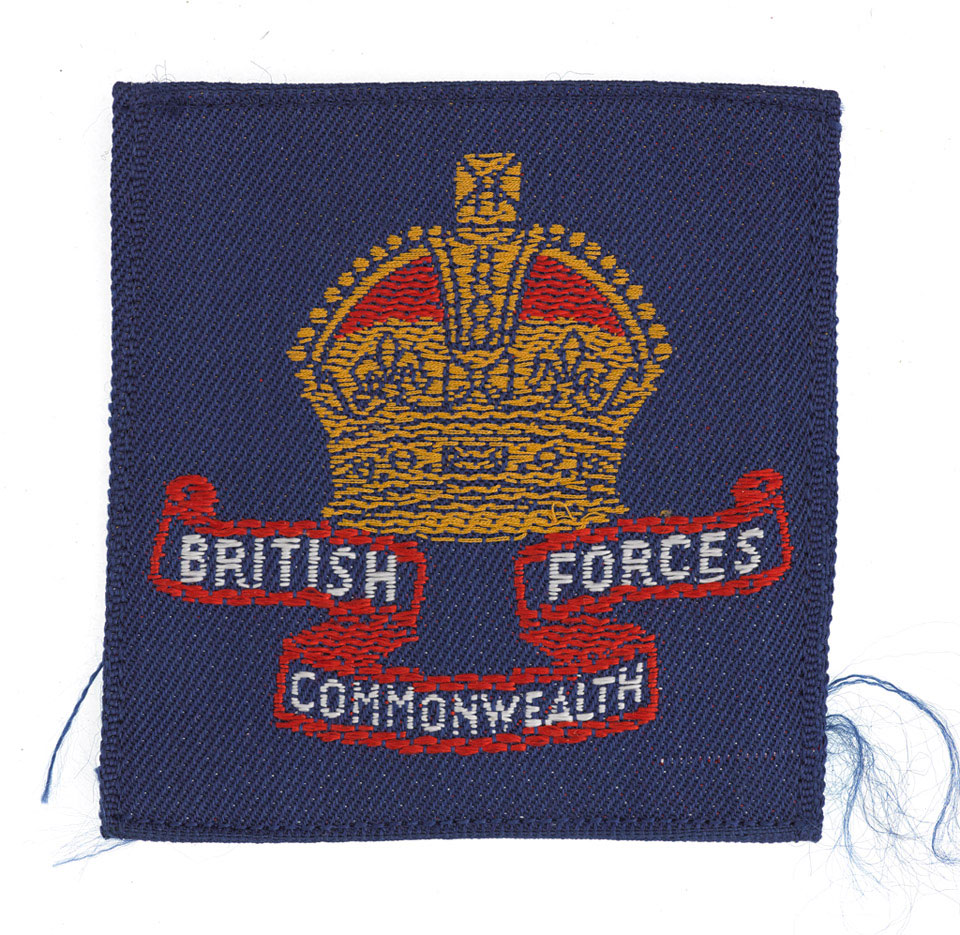 After its defeat in World War Two in August 1945, Japan was occupied by United States and British Commonwealth forces. The occupation, focused on demilitarisation and democratisation, was commanded by General Douglas MacArthur and lasted until 1952.