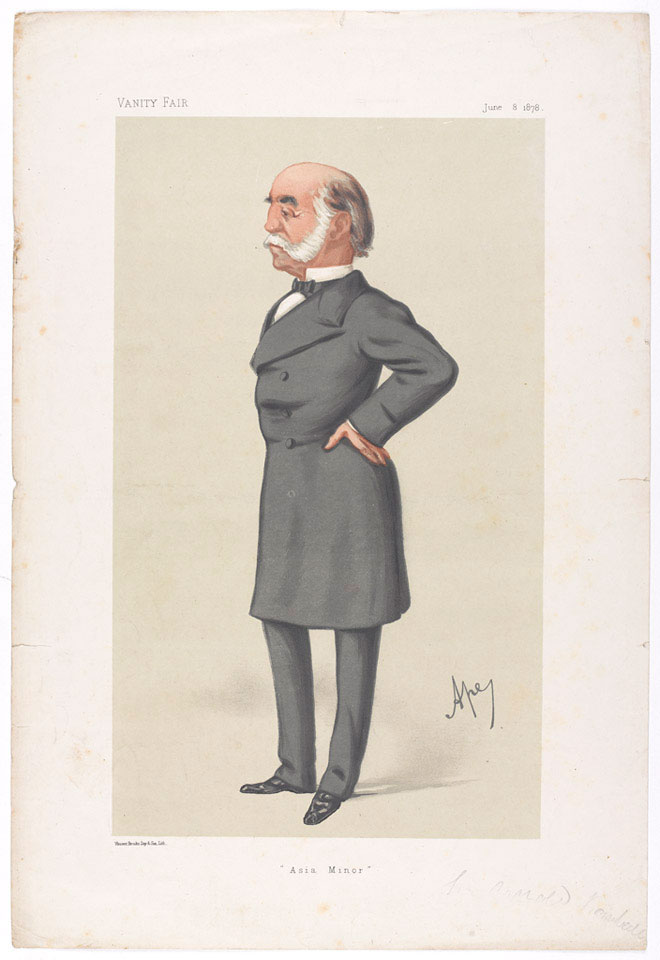 Kemball served with the Bombay Horse Artillery and was a veteran of the 1st Afghan War (1838-1942) and the Persian War (1856-1857). Kemball served as a diplomat in Turkish Arabia, Persia and Mesopotamia in the 1850s and 1860s. He served as a British military commissioner with the Turkish Army during the Russo-Turkish War (1877-1878).