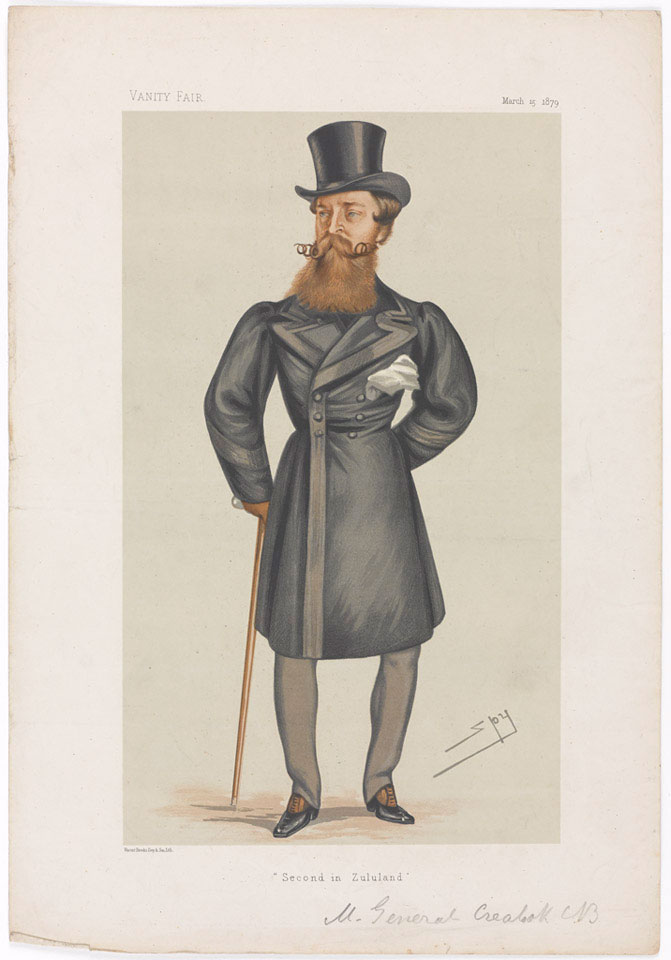 The artist, Leslie Ward (1851-1922), who was knighted in 1919, contributed more than half the caricatures published in 'Vanity Fair' between 1873 and 1909. He adopted the pseudonym 'Spy', defined as 'an observer', and described in an interview in 'The Strand Magazine' (July-December 1894, pp632-34) how, when caricaturing a subject, he tried 'to catch hold of the leading feature and slightly, very slightly, exaggerate'.