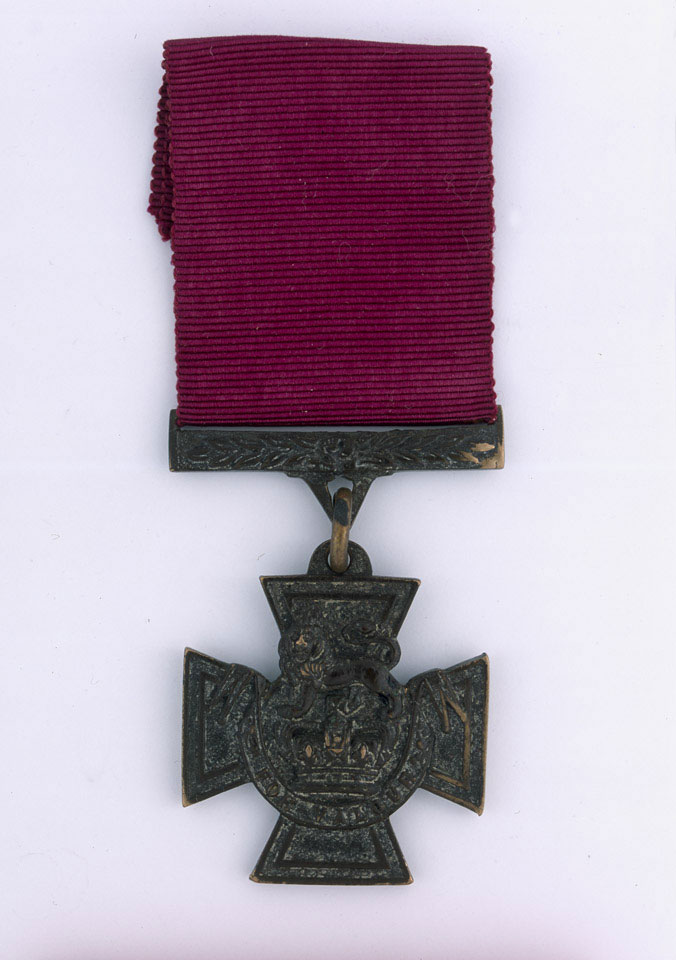 Smith was awarded the Victoria Cross (VC) for his actions during the Mohmand Campaign on the North West Frontier of British India on 16-17 September 1897. One of a group answering a call for volunteers, Smith followed two Royal Engineer officers, Lieutenant James Morris Colquhoun Colvin VC and Lieutenant Thomas Colclough Watson VC, to the village of Bilot, Mamund Valley, in an attempt to dislodge the enemy. Despite being wounded Smith continued to fight, evacuate the wounded and held the position until the return of the officer who had gone for help.