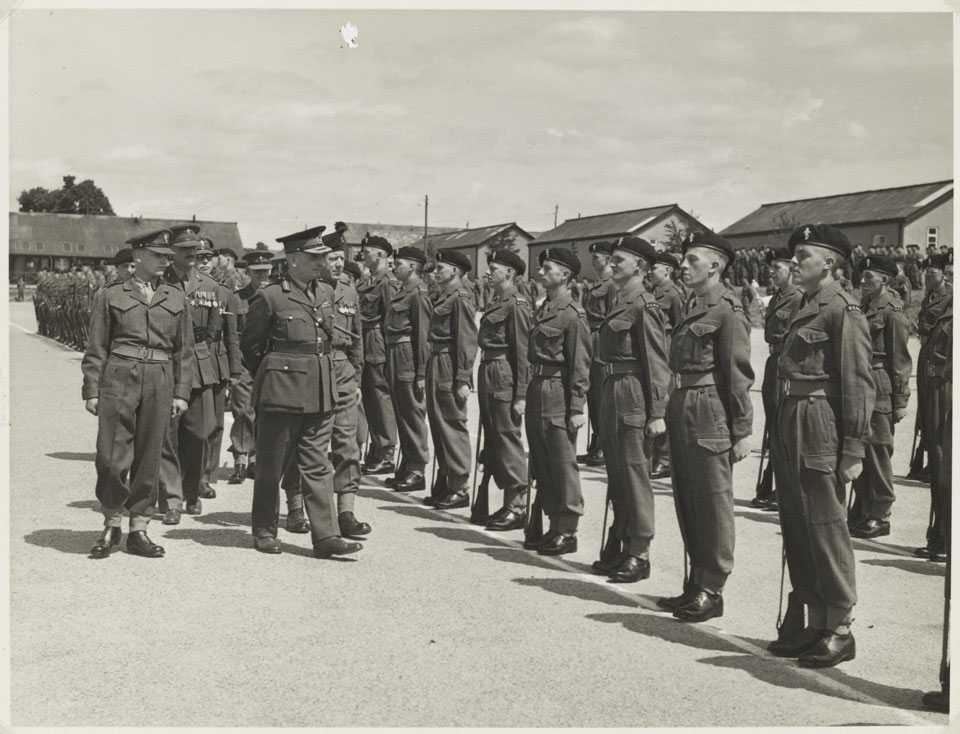 Over two million men were called up for National Service between 1946 and 1963, the majority of whom served in the Army. Although World War Two was over, Britain's global commitments were extensive and increasing. Wartime conscripts wanted to return to civilian life as soon as possible, and Britain was about to lose her traditional pool of manpower from India, but the government still needed soldiers.

Without National Service, Britain would not have been able to maintain its overseas presence. The government initially imposed an 18-month period of service on conscripts, but this was later extended to two years with three and half on the Reserve. By 1951 around 50 per cent of the Army's strength consisted of National Servicemen.

From an album of photographs relating to the National Service of John Heygate, Royal Electrical and Mechanical Engineers, 1952-1954.