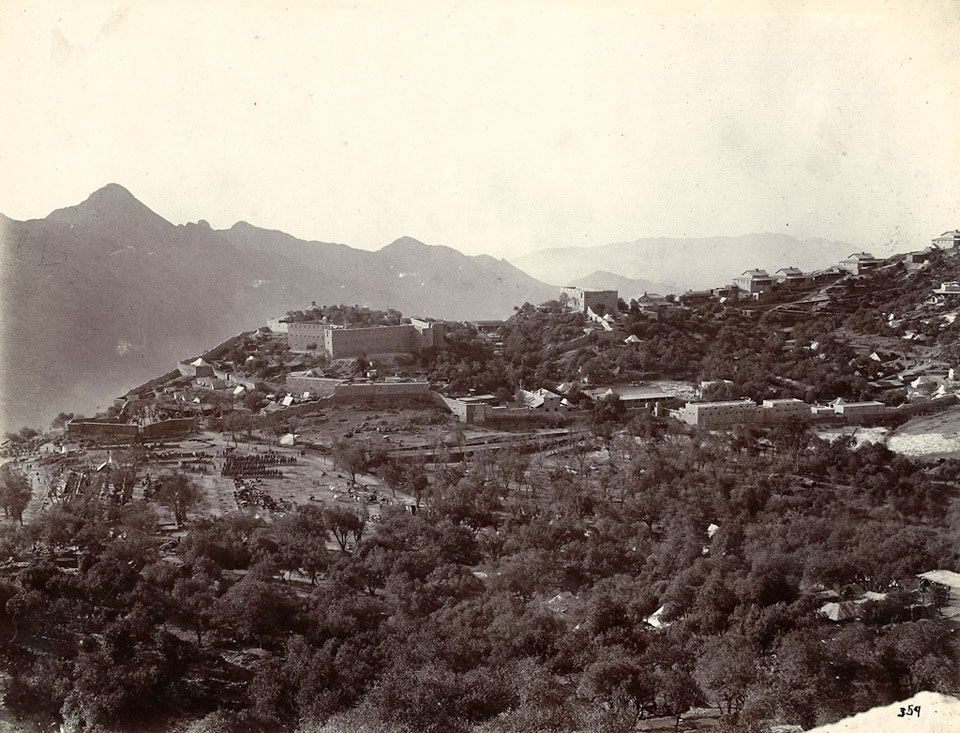 Malakand was a strategically important area on the North West Frontier of India. The Malakand Fort formed part of the fortifications that guarded the road through the Malakand Pass.