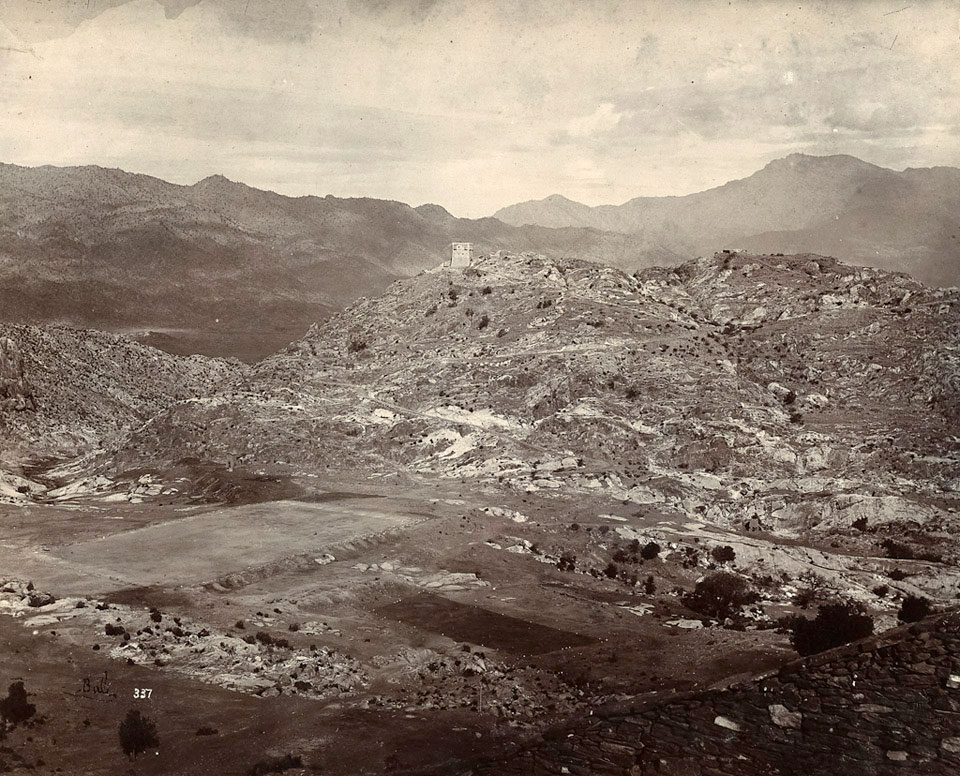 Malakand was a strategically important area on the North West Frontier of India. Gibraltar Hill was a piece of high ground above the road to Chitral.