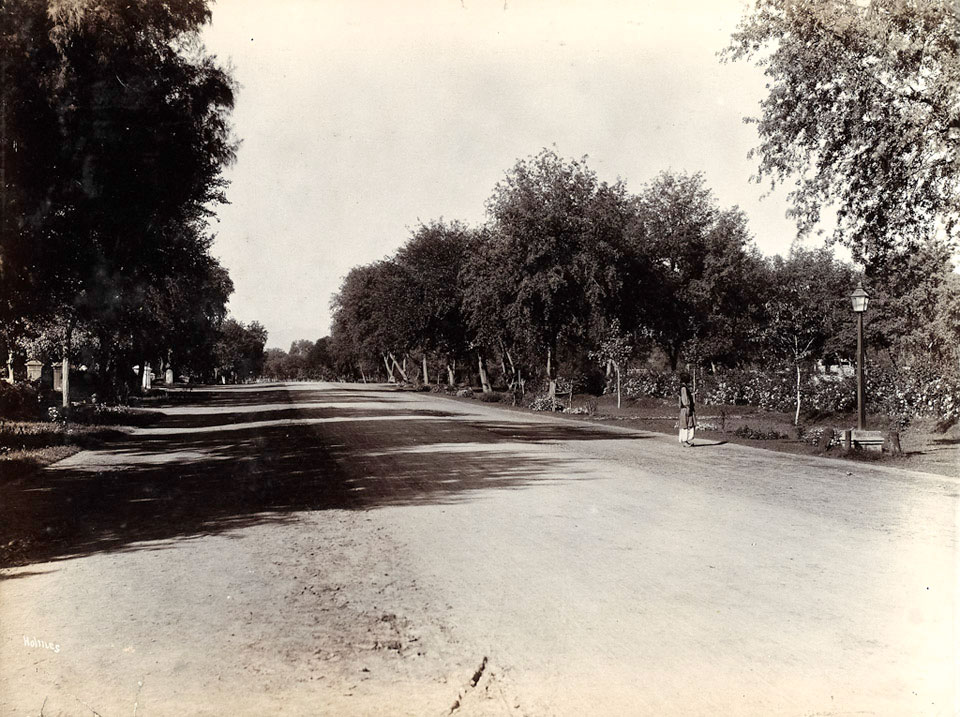 A street scene in Peshawar.