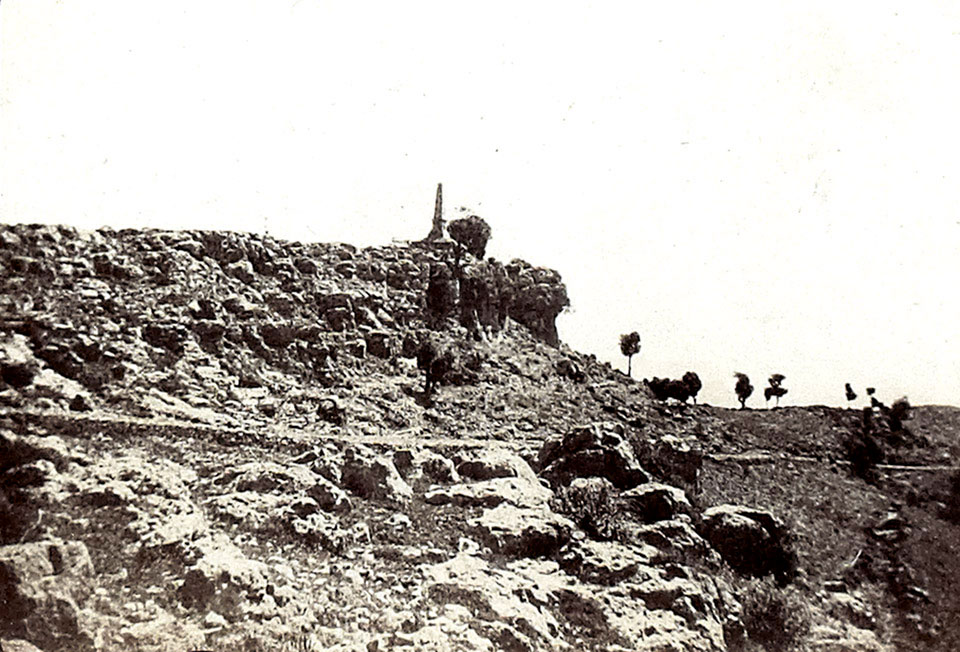 On 12 September 1897, during the Tirah Force Expedition, 21 soldiers of the 36th (Sikh) Regiment of Bengal Infantry fought a desperate last ditch stand to defend a British outpost at Saragarhi. Rather than surrender to an overwhelming force of hostile Afghan tribesmen, the soldiers fought to the death. The defenders were all posthumously awarded the Indian Order of Merit.