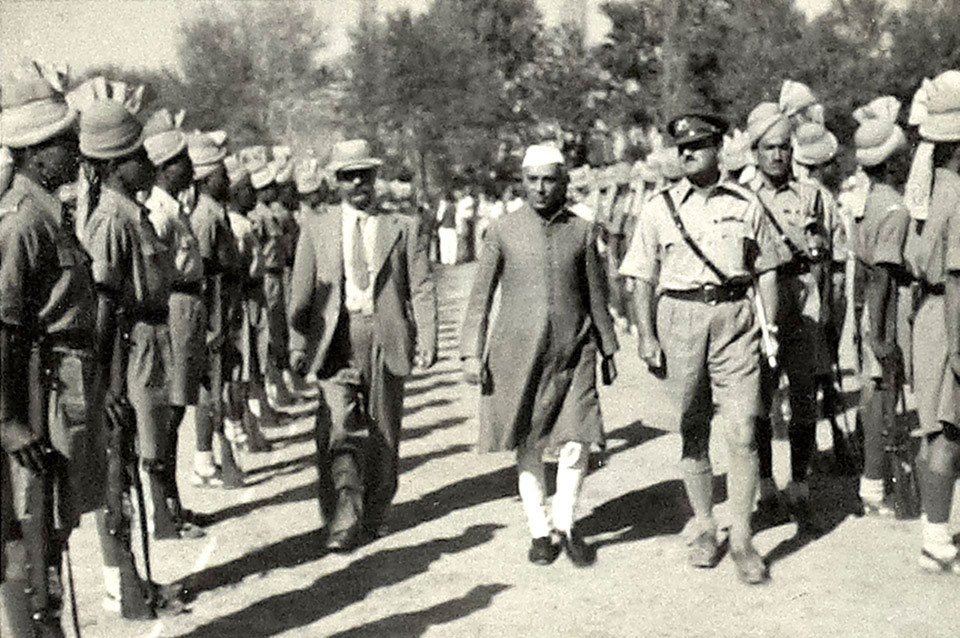 From an album of 317 photographs relating to the Indian Army service of Brigadier John R Booth, 4th Battalion 14th Punjab Regiment, 1936 to 1947.