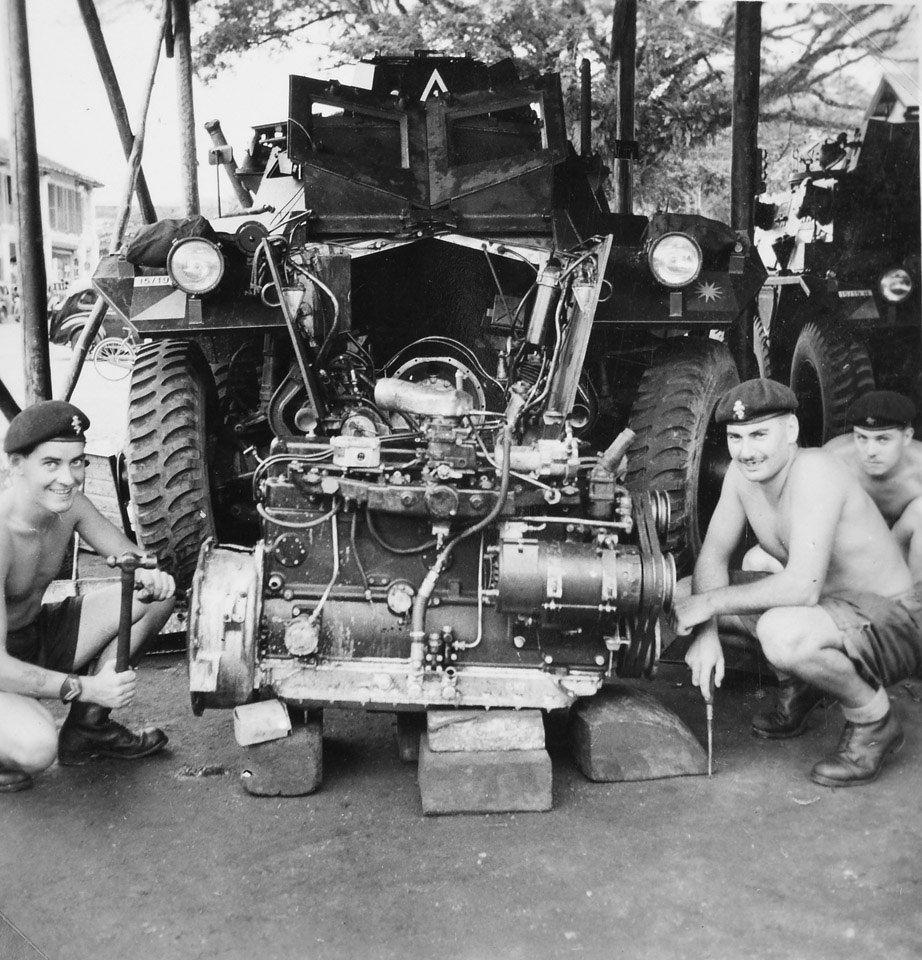 All British armoured and reconnaissance units have Royal Electrical and Mechanical Engineers (REME) fitters attached during field deployments. REME soldiers are responsible for the maintenance, servicing and inspection of almost every electrical and mechanical piece of equipment used by the Army.