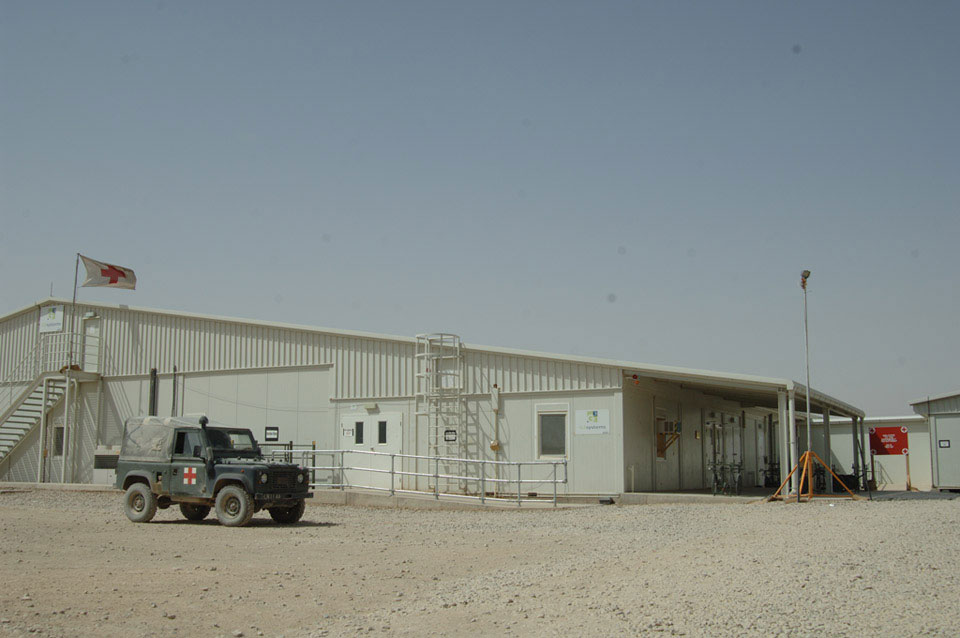 Camp Bastion Hospital was first established as a tented Tier 1 structure in April 2006 by 22 Squadron of 22 Field Hospital. By HERRICK 7 (October 2007-April 2008) it had been converted into a Tier 2 semi-permanent structure by 170 (Infrastructure Support) Engineer Group. It became the best trauma hospital in the world and was the busiest hospital in Afghanistan.