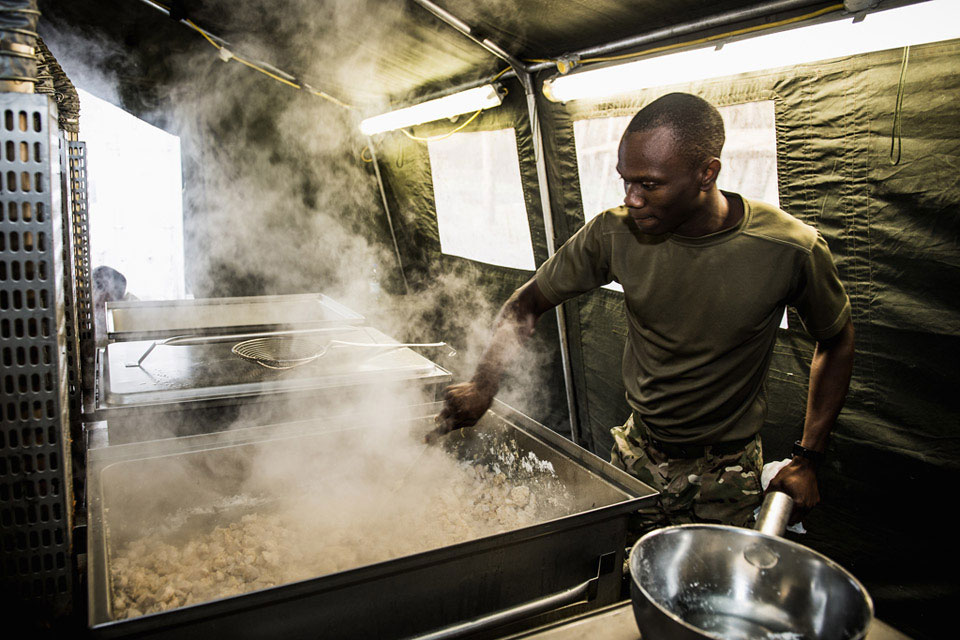 Exercise BLACK EAGLE, an Anglo-Polish exercise at the Zagan Training Area in southern Poland, was part of the North Atlantic Treaty Organisation's (NATO) demonstration of support for its allies in Eastern Europe and the Baltic States.