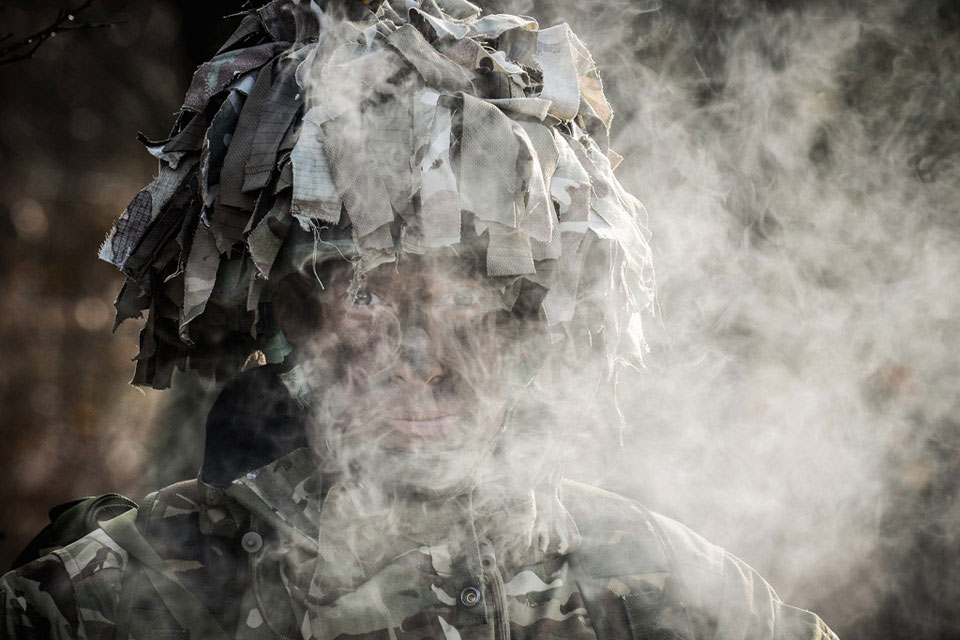 1st Battalion Royal Welsh and the Kings Royal Hussars taking part in Exercise BLACK EAGLE. The Anglo-Polish exercise at the Zagan Training Area was part of the North Atlantic Treaty Organisation's (NATO) demonstration of support for its allies in Eastern Europe and the Baltic States.