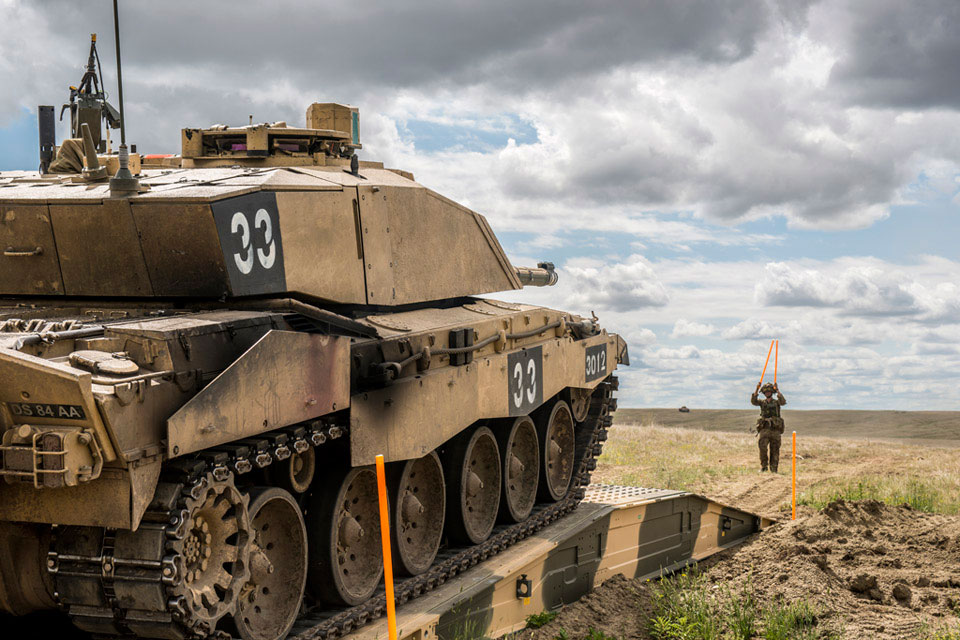 From a collection of 306 digital photographs relating to British Army armour and artillery, 2014-2015.