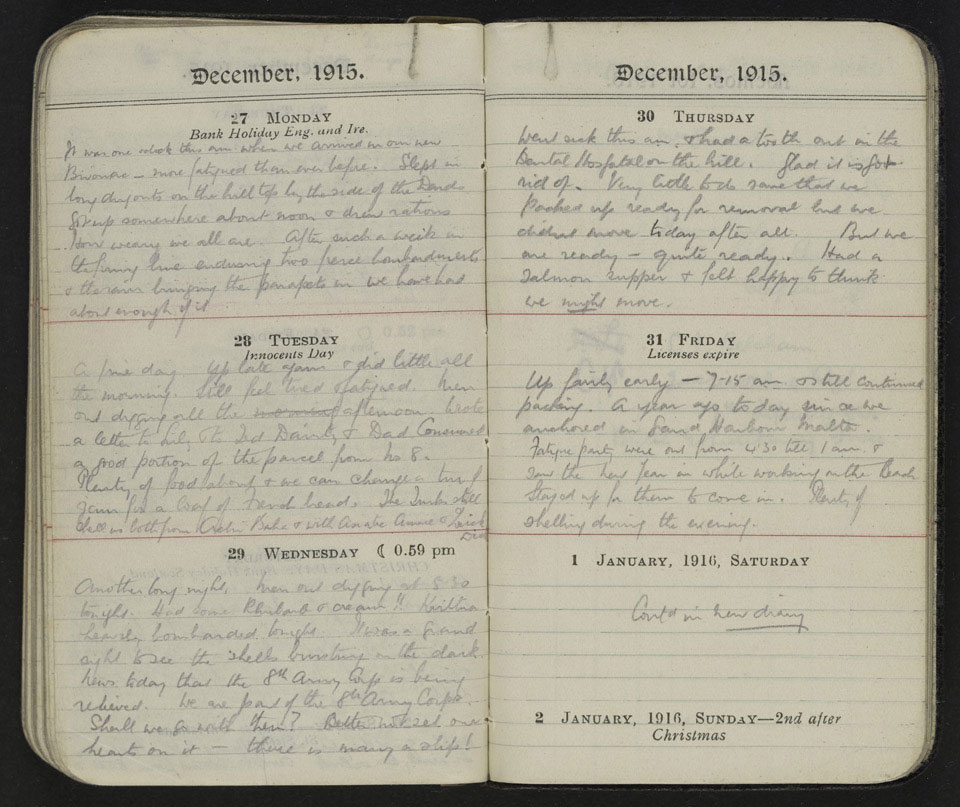 Favell joined the British Army in September 1914. He enlisted with 2/2nd Battalion, The Royal Fusiliers (City of London Regiment). He married his wife, Lily, on 20 December 1914, just three days before he left for training in Malta, in preparation for the Gallipoli campaign. His unit landed at Cape Helles in October 1915.

Archibald survived both Gallipoli and France, although he suffered exposure and typhoid fever. He was eventually discharged in 1919 but continued to suffer recurrent attacks of symptoms associated with his illness.