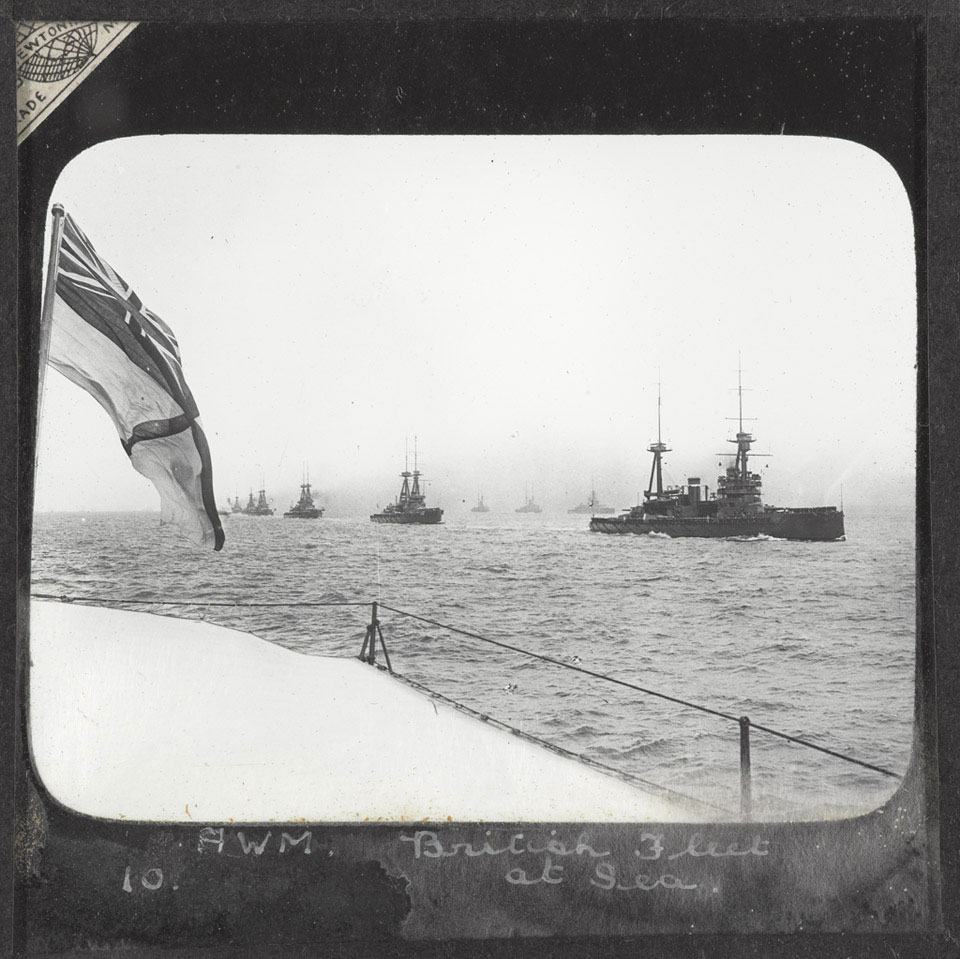 The Royal Navy's Grand Fleet was based at Scapa Flow in the Orkney Islands. Its role was to defend home waters and engage the German High Seas Fleet. Although it fought the latter at Jutland in 1916, there was to be no decisive battle between the two forces. Instead, the Grand Fleet spent most of the war imposing a naval blockade upon Germany that seriously weakened its ability to wage war. As well as raw materials, the blockade also restricted food supplies. This led to at least 400,000 civilians dying of malnutrition.