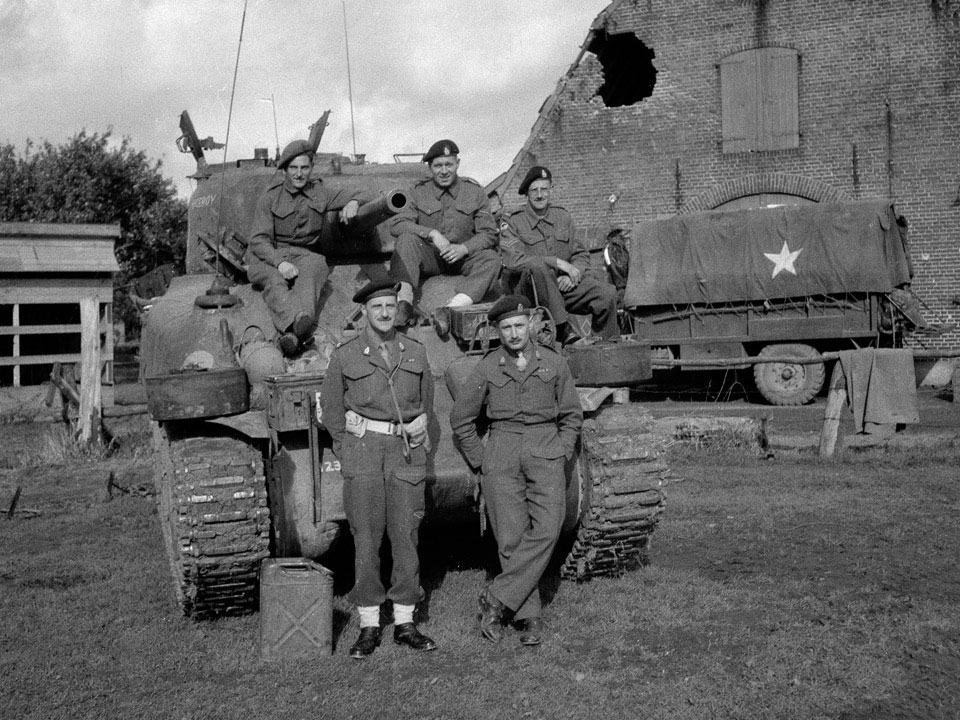 The Sherman tank had a crew of five consisting of a commander, the driver, a gunner, a radio operator who also acted as gun loader, and a co-driver who also manned the hull machine gun.