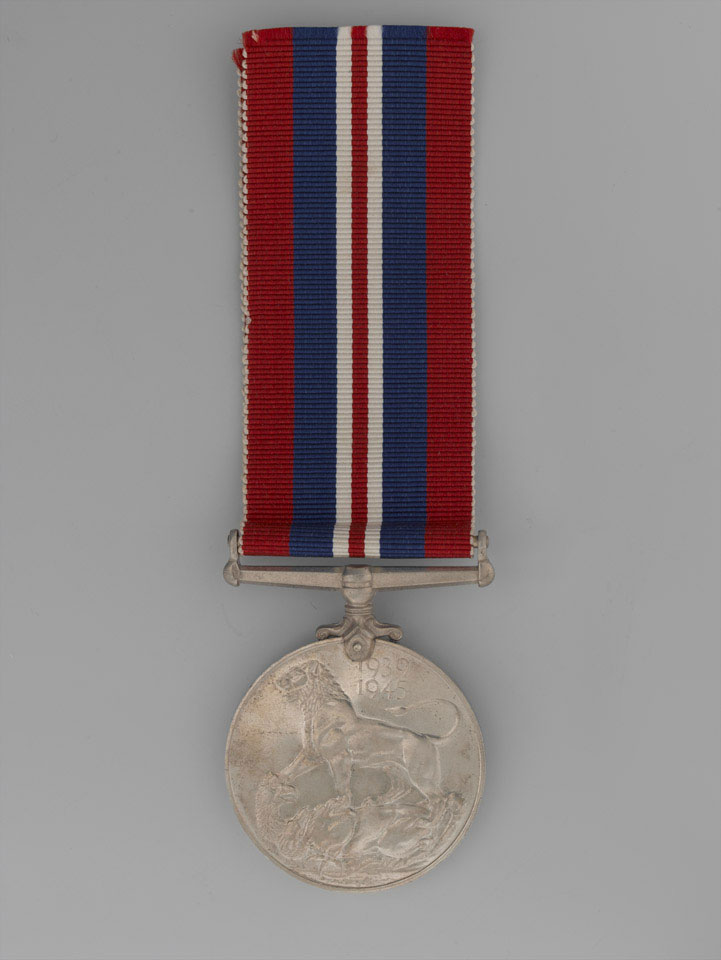 West was one of the 85,000 British troops taken prisoner by the Japanese at the fall of Singapore in 1942. He was forced to work on the infamous Burma-Siam railway, known as the 'Death Railway' because of its high cost in lives and money. West died in Burma while working on its construction in October 1943, aged 28 and was awarded this medal in recognition of his service.