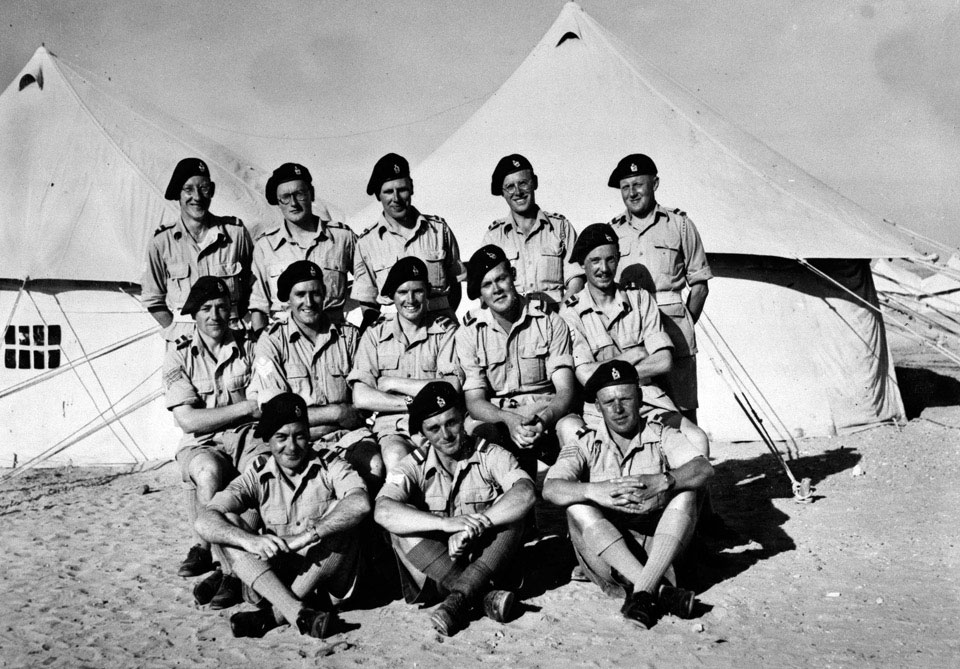 Non-commissioed officers Charles Harris, Norman Brian Darch, Philip Budgen and Joseph Ward were among the Sharpshooters who were killed in action fighting in Sicily in 1943.