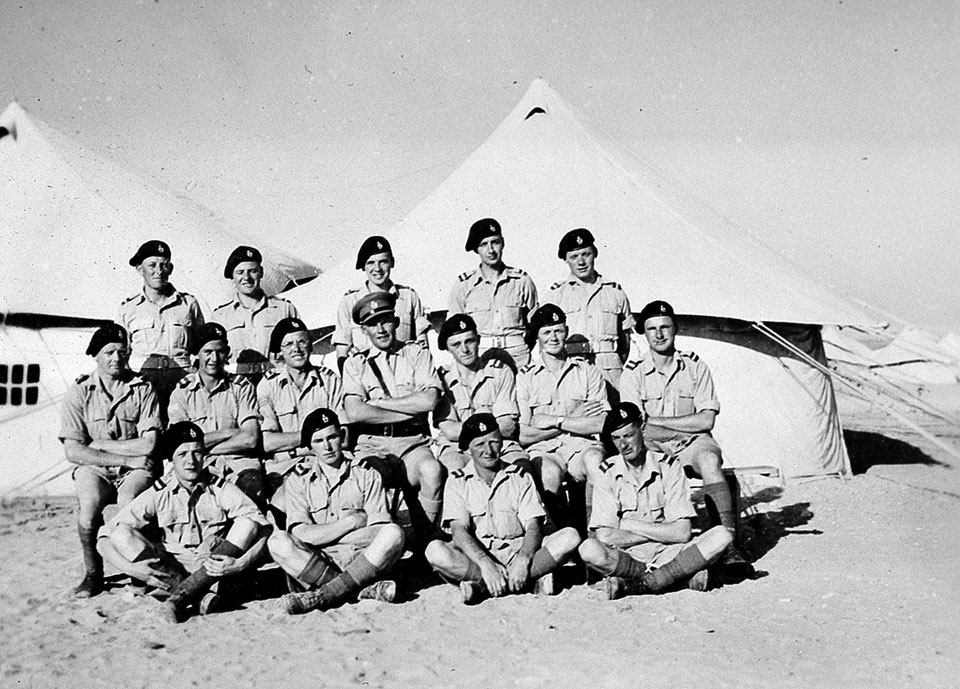 Lieutenant D H Hawkins who had already won the Military Medal went on to be awarded the Military Cross for his actions during the Italian campaign. He was wounded near Termoli on 5 October 1943.