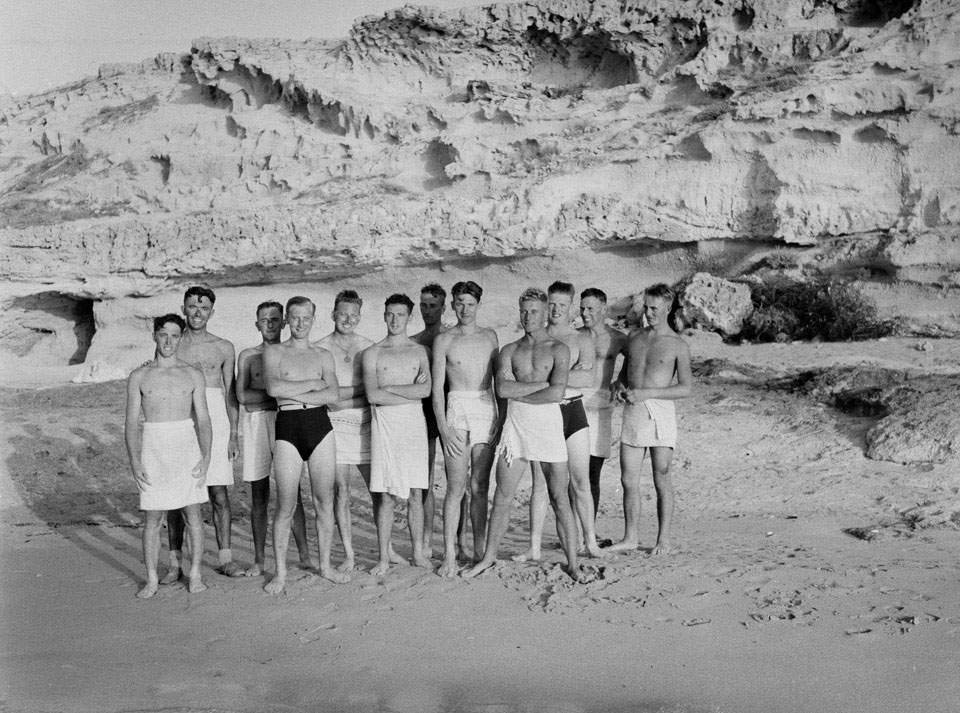 Corporal Thomas Wilfred Elkins, aged 24, was wounded on the 13 July 1943 in Sicily serving with 'A' Company, 3rd County of London Yeomanry (Sharpshooters). He died of his wounds ten days later and, according to the Commonwealth War Graves Commission, is buried at Tripoli War Cemetery in Libya, with the personal inscription on his grave reading, 'Sleep Lightly, Lad; Thou art for King's Guard at Daybreak'.