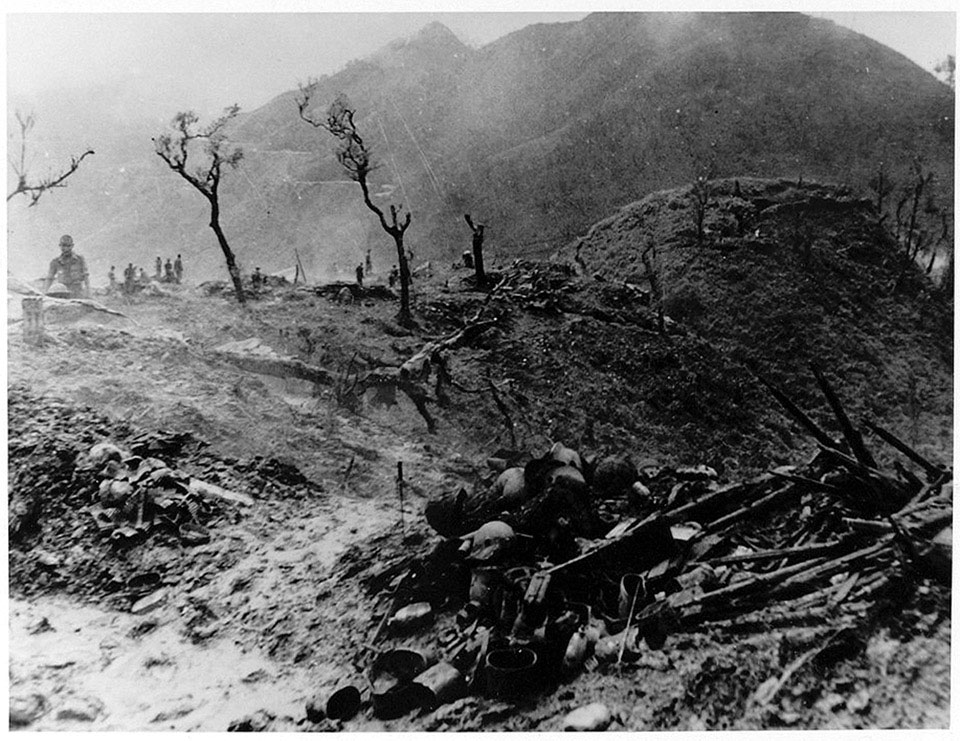 One of 68 photographs in an album collected for the history of 23rd Indian Division.