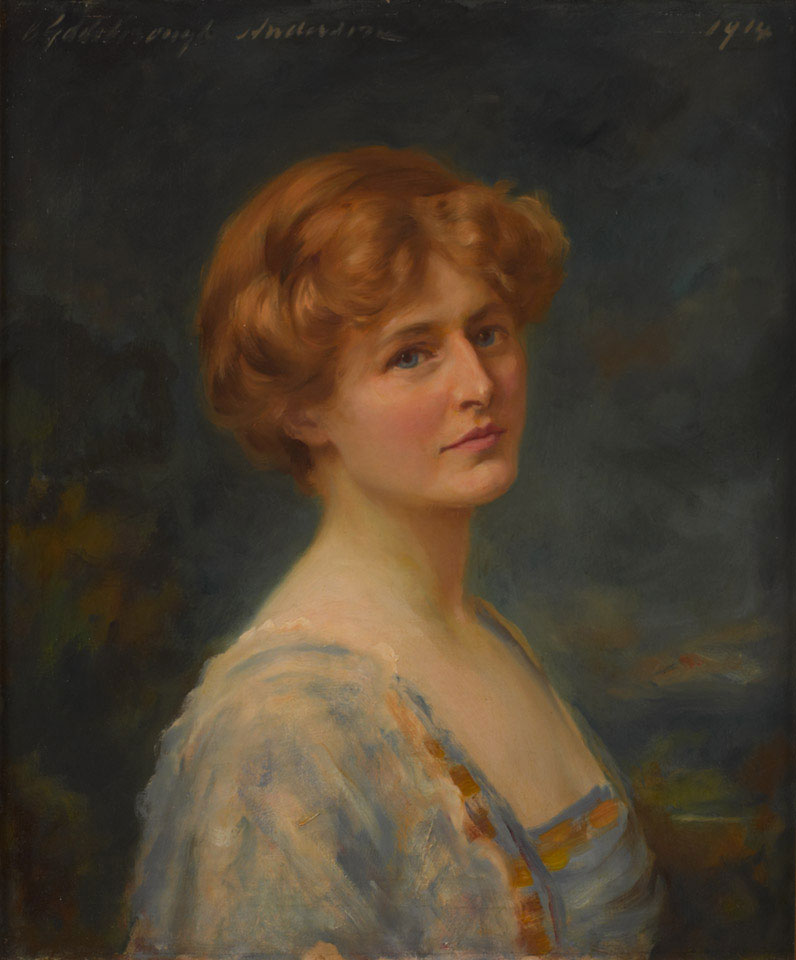 Florence Edith Victoria Simpson (1874-1956) served with the Women's Army Auxiliary Corps (WAAC) during World War One (1914-1918). She had earlier been Commandant of the Military Cookery section of the Women's Legion. Simpson initially served as Controller of Recruiting in the WAAC before being appointed its Chief Controller at the War Office in February 1918. Later that year she was promoted to Controller-in-Chief with the rank of major-general. For her wartime services she was appointed Dame Commander of the Order of the British Empire (DBE), the first Dame Commander of the Military Division.